You Will Orbit into the Fantastic Future! 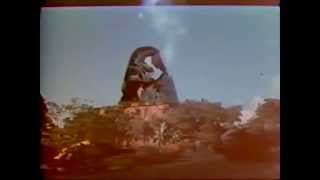 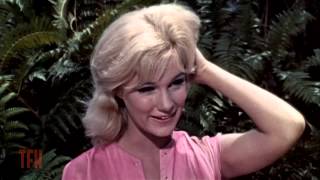 Setting the temporal starting point of the classic H.G. Wells novel in the year 1960 (rather than 1900), this engrossing adaptation follows the Time Traveler as he passes through World Wars I, II, and III and finally stops in the year 802,701. There he finds an apathetic, placid people called the Eloi and falls in love with one of their number, the beauteous blonde Weena. To his horror, however, he learns that the Eloi's apathy is generated by a maniacal, cannibalistic underworld--and that the only way to help them is to incite a revolution. George Pal's version of THE TIME MACHINE is an exciting and faithful cinematic production of H.G. Wells's 1895 classic. Academy Awards: Best Special Effects.

Adventure | Classic | Science-Fiction | Time Travel | Recommended | Based On A Novel