He just landed the gig of his life: 5th grade. 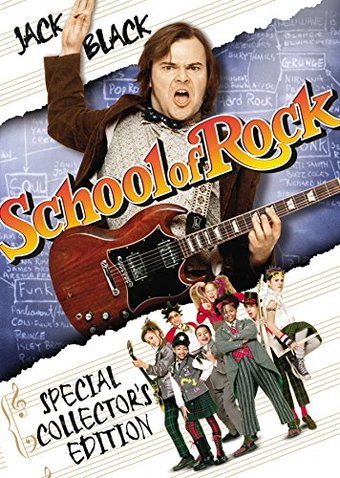 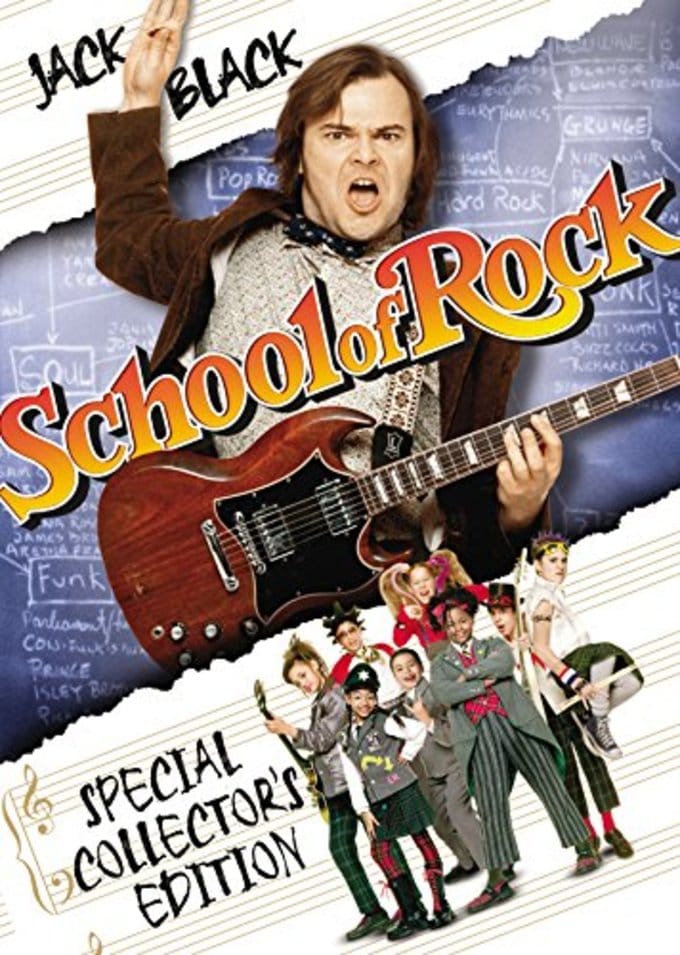 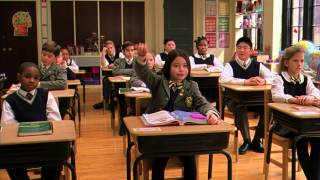 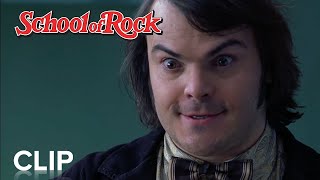 SCHOOL OF ROCK is a hilarious romp that parents will enjoy as much as their children. Jack Black stars as Dewey Finn, a wannabe rock star who doesn't seem to be rocking much of anything these days. Kicked out of the band that he started and about to be kicked out of his apartment, Dewey pretends that he's his roommate Ned Schneebly (Mike White) in order to take a job as a substitute teacher. Arriving at an ultra conservative--and ultra expensive--prep school, Dewey manages to fool the uptight principal (Joan Cusack). Soon, he finds himself in a classroom with a bunch of fifth graders. Obviously, Dewey has no intentions of teaching these kids anything, but when he discovers that a handful of them are talented musicians, a light bulb goes off. Determined to enter the local battle of the bands and win $25,000, Dewey embarks on his greatest mission of all: Teaching these kids how to rock!

The Last of the Mohicans (DVD)
$5.80 Super Savings
Add to Cart