Tenacious D In: The Pick of Destiny R

539K ratings
Currently Out of Stock: We'll get more as soon as possible
Notify Me When Available
Add to Wishlist
Format:  DVD
item number:  Y3FF
91% recommend us! 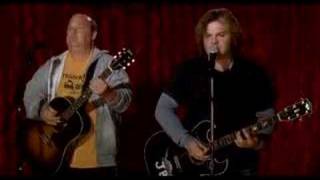 Tenacious D in "The Pick of Destiny" Trailer 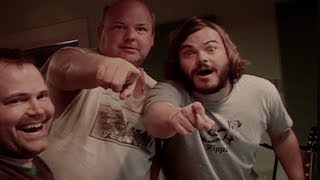 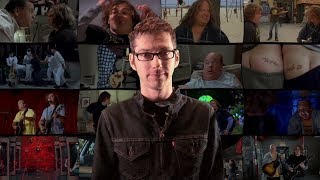 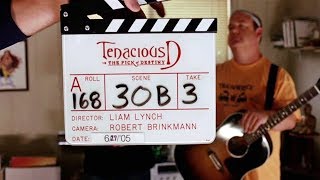 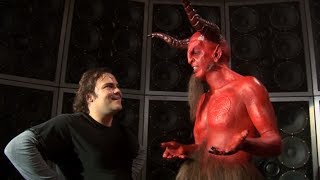 Jack Black and Kyle Gass's Tenacious D began life on an amusing yet little-seen HBO series about the band, which featured an array of comedy songs and glimpses into the personal lives of this hard-working outfit. But Black and Gass always had ambitions to take the Tenacious D concept further, so after a hefty bout of touring and recording comes the natural next step in their plans for world domination--a full-length feature film.

The movie is directed by longtime collaborator Liam Lynch, and follows the duo as their megalomaniacal plans for the band burst into life. The film begins with a step back in time, where we find Black traveling to California with a head full of rock & roll dreams, and Gass strumming away on a lonely sidewalk. Once Black and Gass meet, they recognize that their Black Sabbath-sized dreams will only be realized if they can get hold of a magical guitar pick belonging to a local rock & roll-themed museum. But the portly rockers find a sizable hole burnt into their plans when their attempts at stealing the pick are thwarted by its original owner--Beelzebub himself. Existing fans who have seen the original HBO show will doubtless recognize the bulk of this story, as most of the ideas in THE PICK OF DESTINY have been rehashed from older Tenacious D material. But it's always a pleasure to see Jack Black embrace his inner rock god, and he frequently lets loose on the ridiculously silly songs that make up the Tenacious D oeuvre as the movie progresses. THIS IS SPINAL TAP still has the rock-satire genre tightly sewn up, but Black and Gass make a fun and entertaining addition to the canon with this first big-screen outing for Tenacious D.