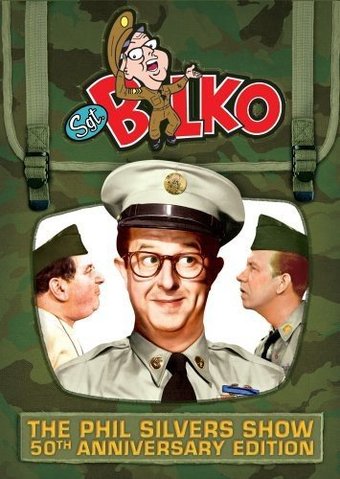 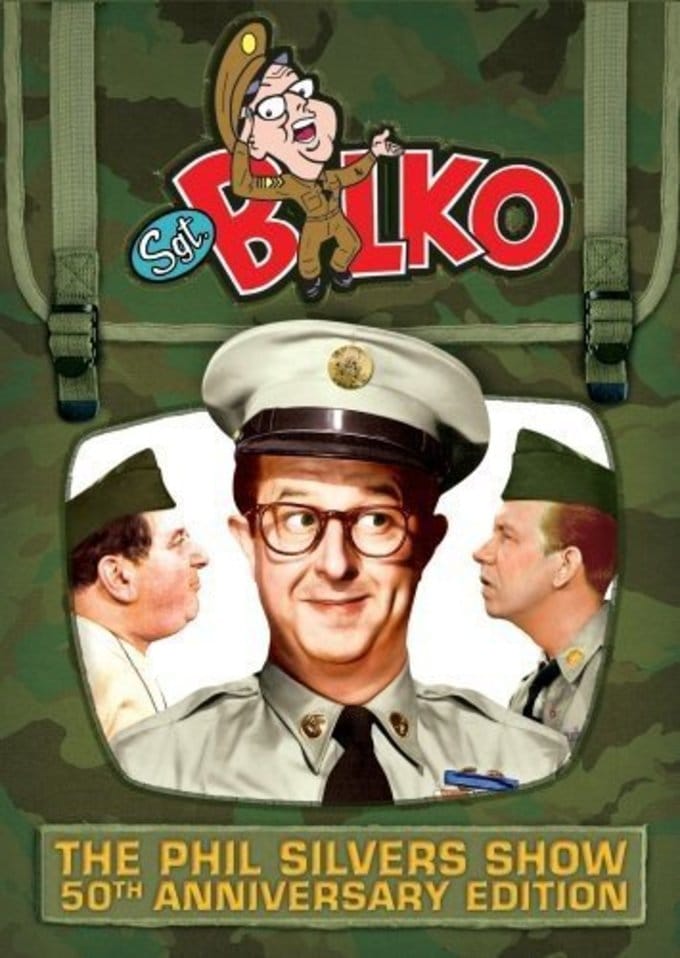 Salute the 50th Anniversary of the Army comedy that started them all - "The Phil Silvers Show" - with 18 classic episodes of the Emmy Award-winning series. Re-enlist in some of TV's funniest moments with Sergeant Ernie Bilko (Phil Silvers) and his bumbling platoon as he schemes and swindles his way through his tour of duty at Fort Baxter. With enough guest stars to fill a barrack, and a barrage of bonus features and commentaries, this remastered 3-disc set will assault your funny bone and keep you laughing all the way to the infirmary!

Comedian Phil Silvers created one of the most beloved characters in television history with his portrayal of Sergeant Bilko on THE PHIL SILVERS SHOW (aka YOU'LL NEVER GET RICH). Set on a U.S. Army base, the 1950s-era series followed the smooth-talking Bilko as he attempted a hilarious string of get-rich-quick schemes with the help of his hapless underlings--and the consternation of his beleaguered commanding officer, Colonel Hall (Paul Ford). Renowned for its complex, screwball storylines and witty, rapidfire dialogue, the Emmy Award-winning series is resurrected in this collection of 21 remastered episodes, including the never-before-seen pilot.