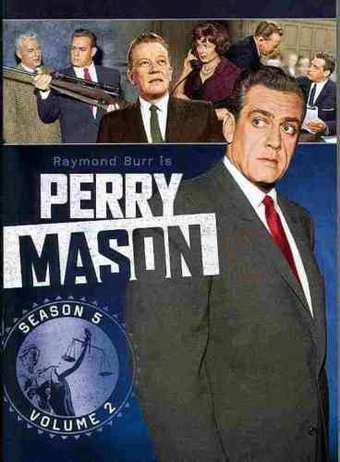 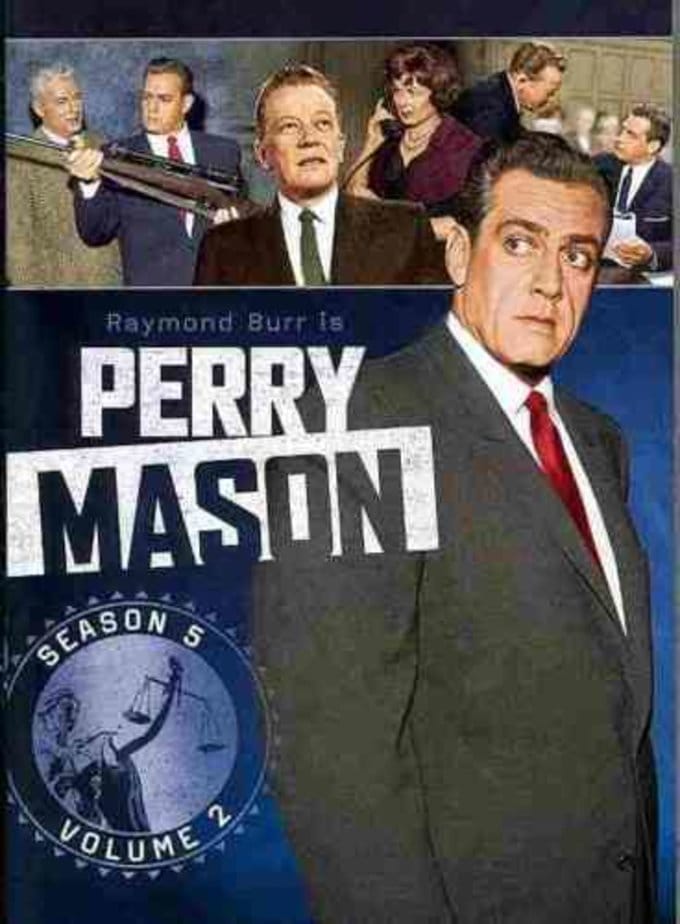 By the fall of 1961, PERRY MASON, one of television's longest and most beloved mystery series, had reached its midway point on CBS. This was the season that introduced two key characters - David Gideon, played by Karl Held, and Lt. Anderson, played by Wesley Lau; it was also the last season that saw MASON running in its original timeslot of Saturday nights, from 7:30-8:30pm. This box set contains episodes 16-30 of Season Five, including THE CASE OF THE ANGRY ASTRONAUT, THE CASE OF THE COUNTERFEIT CRANK, THE CASE OF THE ABSENT ARTIST, and THE CASE OF THE CRIPPLED COUGAR.