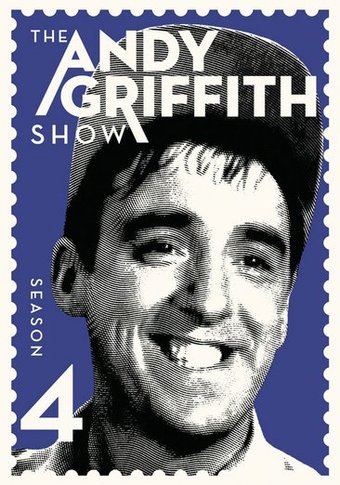 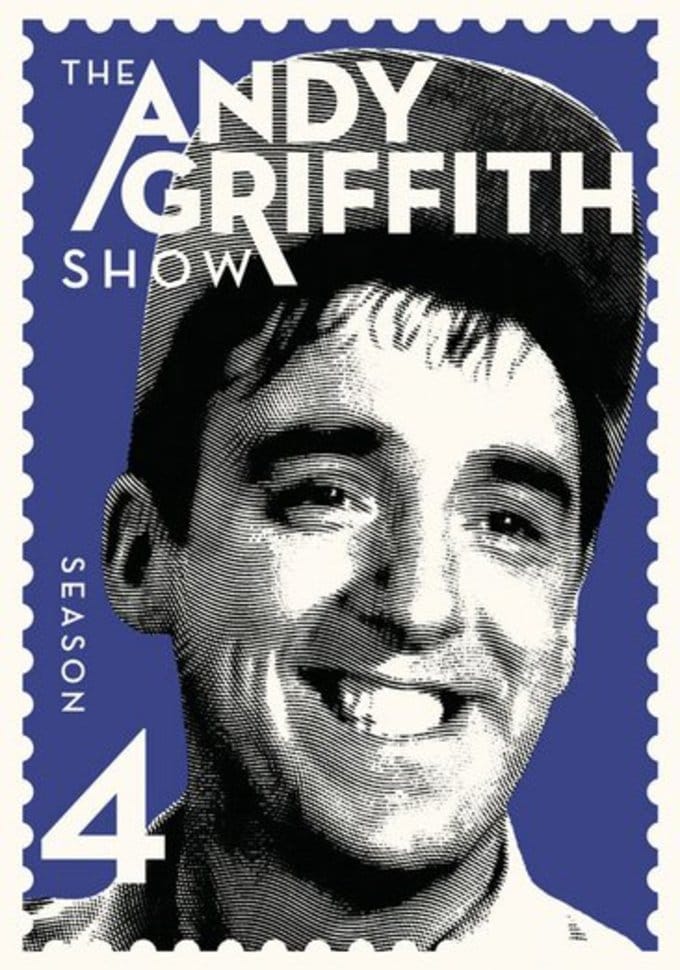 Andy Griffith "Opie and the Spoiled Kid" in 5 minutes (Featurette)

THE ANDY GRIFFITH SHOW premiered in 1960 and, featuring one of the most beloved television fathers of all time, quickly charmed its way into the hearts of audiences. Set in the fictitious environs of Mayberry, North Carolina, the series chronicles daily life in that peaceful Southern hamlet through the gently humorous eyes of town sheriff Andy Taylor (Andy Griffith). A widower raising his young son, Opie (a pre-HAPPY DAYS Ron Howard), with the help of his live-in spinster aunt, Bee (Frances Bavier), Andy capably navigates single parenthood with the same goodhearted wisdom that he brought to his law enforcement duties--that is, when he wasn't being hampered by the fidgety, bug-eyed antics of his bungling deputy sheriff, Barney Fife (Don Knotts).

This collection presents all 32 episodes of the series' eventful fourth season, which introduced goofy gas-station attendant Goober Pyle (George Lindsey) as a replacement for his cousin, Gomer (Jim Nabors), who went on to anchor his own spinoff series with GOMER PYLE, U.S.M.C. The collection also includes the fan-favorite episodes "Opie the Birdman" and "Citizen's Arrest," as well as the TV Guide-listed classics "Barney's Sidecar" and "The Haunted House"--wholesome throwbacks to a simpler time.