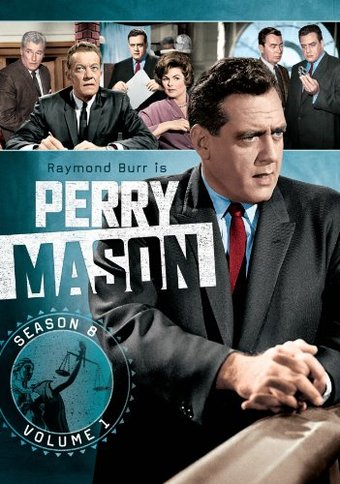 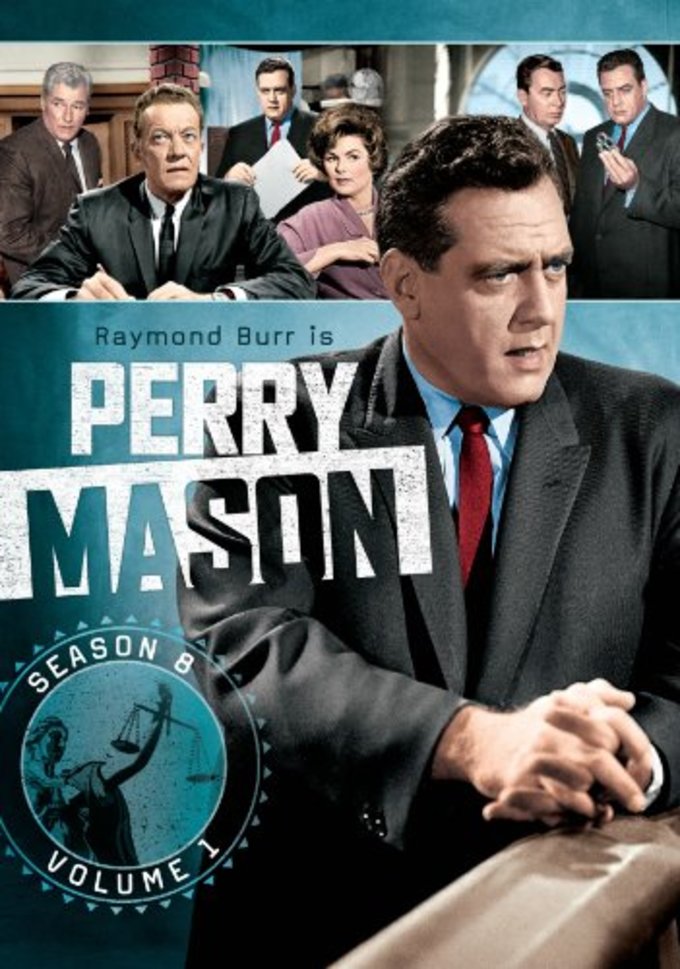 Erle Stanley Gardner's iconic creation, fiendishly clever attorney Perry Mason (Raymond Burr), returns in this box set that delves into Season 8, with 15 episodes that originally aired from September 24, 1964 through January 7, 1965. The installments seen here include: THE CASE OF THE MISSING BUTTON, THE CASE OF THE SCANDALOUS SCULPTOR, THE CASE OF THE SLEEPY SLAYER, THE CASE OF THE BETRAYED BRIDE and more.