J. Geils Band The Morning After 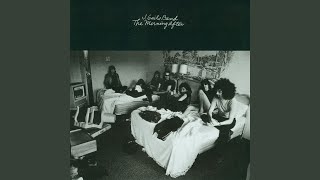 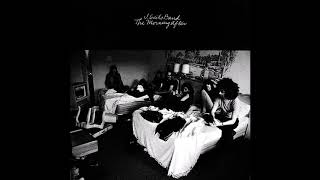 J. Geils Band includes: J. Geils (guitar); Peter Wolf (vocals); Magic Dick (harmonica).
All tracks have been digitally remastered.
Personnel: Stephen Bladd (vocals, drums); Peter Wolf (vocals); J. Geils (guitar); Magic Dick (harp); Seth Justman (keyboards).
Recording information: Record Plant, Los Angeles.
Photographer: Stephen Paley.
Arranger: J. Geils Band.
Coming off their great self-titled debut, the J. Geils Band issued a follow up, THE MORNING AFTER, one year later. Mixing up rocking originals with blues covers on which the band put its own original stamp, THE MORNING AFTER is every bit as enjoyable and strong as its predecessor.
Harmonica blower Magic Dick gets to show off his thing on "Whammer Jammer," while also included is the early hit "Lookin' for a Love." Great versions of both songs would be featured on 1972's LIVE FULL HOUSE. Along with their aforementioned debut and their first live album, THE MORNING AFTER is a great snapshot of early J. Geils.

J. Geils Band
Nightmares...and Other Tales from the Vinyl Jungle
$15.70
Add to Cart