Get email alerts for J. Geils Band
23 ratings
Currently Out of Stock: We'll get more as soon as possible
Notify Me When Available
Add to Wishlist
Format:  CD
item number:  ZUCL 1029
Products with a similar style:
John Mellencamp: Big Daddy (Definitive Remasters Series) (CD) $12.10
John Mellencamp: Nothin' Matters And What If It Did (Remastered) (CD) $11.90
91% recommend us! 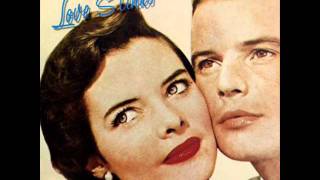 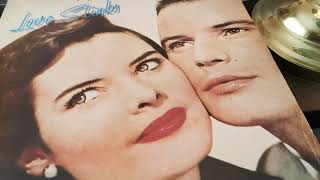 J. Geils Band
Nightmares...and Other Tales from the Vinyl Jungle
$15.70
Add to Cart

Alice Cooper
Welcome to My Nightmare (CD)
$6.40
Add to Cart