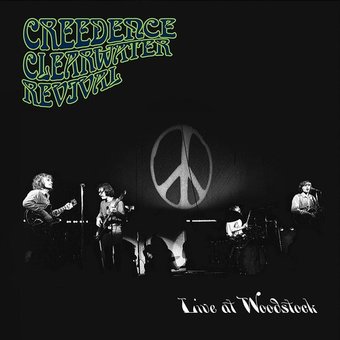 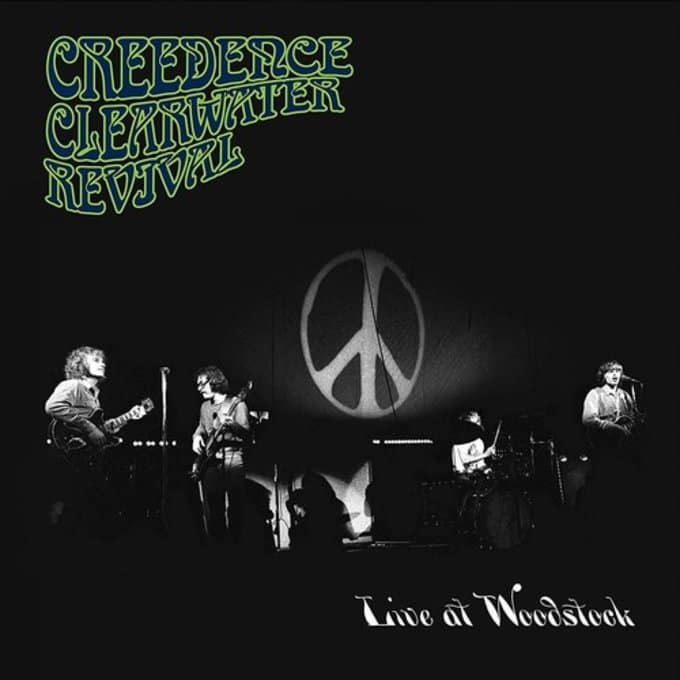 Personnel: John Fogerty (vocals, guitar, harmonica, piano); Tom Fogerty (vocals, guitar); Doug Clifford (drums).
Audio Mixer: Brian Kehew.
Recording information: The Woodstock Music & Art Fair, Bethel, NY (08/17/1969).
Photographer: Henry Diltz.
Creedence Clearwater Revival didn't think much of their set at Woodstock. Irritated by being pushed into the midnight slot by a series of misadventures they'd blame on the Grateful Dead, they wrote off their performance, not appearing in either the film or its accompanying soundtrack. Five decades later, they acknowledged the pull of history, consenting to have their performance as part of Rhino's mammoth complete set Woodstock: Back to the Garden, and also allowing it to be released by Craft Recordings. Listening to the nine-song concert in either context, it's bewildering to think that this was dismissed by anybody involved with the band. Throughout their hour-long set, CCR sound ferocious, tearing through their hardest material, playing "Born on the Bayou," "Green River," and "Bootleg" with a nasty edge. The hardness of their choogle is a bit of a revelation, as the band sound fiery in a way that they don't on any of the officially released Creedence live recordings. If CCR stuck to their hits, it'd be one thing, but the band gains momentum as their hour proceeds. Once they play an apocalyptic "I Put a Spell on You," they've set themselves up for a conclusion where they land on two mesmerizing ten-minute concluding songs. "Keep on Chooglin'" and "Suzie Q" stay mean throughout their long jams, leaving the question hanging: if this was Creedence Clearwater Revival on an average night, what on earth did they sound like on a great one? ~ Stephen Thomas Erlewine