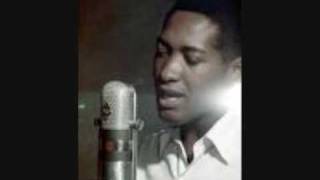 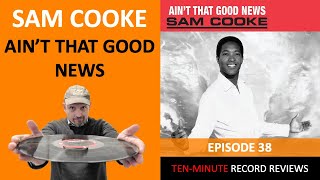 Sam Cooke s landmark full-length Ain t That Good News, notable for being the last studio album released during his lifetime was originally released in March 1964, just nine months before Cooke s untimely passing, the album features hit songs such as Another Saturday Night, Ain t That Good News, Good Times, as well as the iconic A Change Is Gonna Come, which became an anthem for the U.S. Civil Rights Movement.