Creature Feature: 60 Years of the Gill-Man

The story behind the creation and distribution of the classic genre film, Creature From the Black Lagoon. Narrated by Keith David, clips, cast interviews and exclusive photos take the viewer on a journey down Monster Lane. 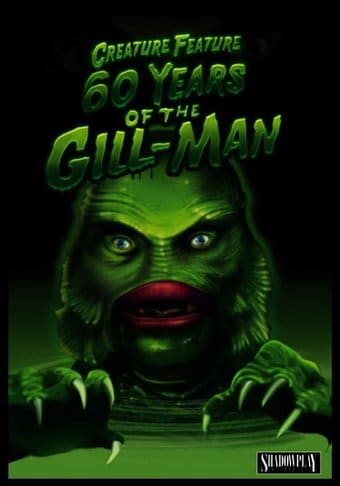 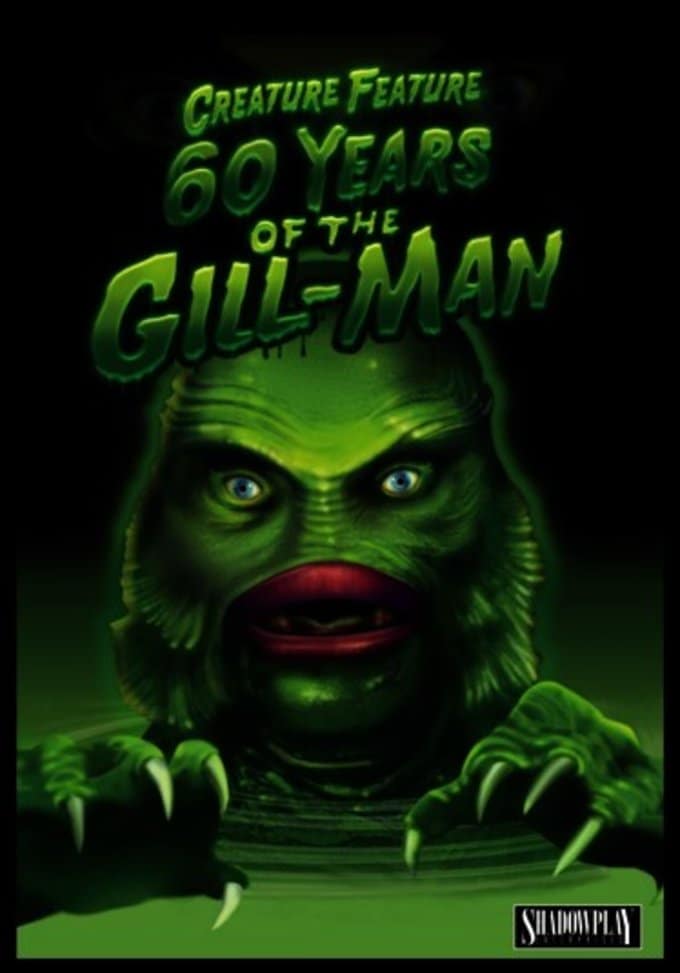 "Creature Feature: 60 Years of the Gill-Man," packs the most comprehensive information ever compiled about the Creature From the Black Lagoon into a svelte 1 hour and 14 minutes (though they have hours of extra bonus features available). The film is about the era surrounding the creation and distribution of the influential Universal Horror Film, "Creature From The Black Lagoon," and is out now to commemorate its 60th Anniversary.

The film was directed/produced by Matthew Crick and written and produced by Sam Borowski.

They've compiled an A-list cast of interviews, beginning with Oscar-Winning Actor Benicio Del Toro, who you will see upon viewing the film is a major part of this project. Not to mention 2-time Oscar-Nominated Writer Arthur Ross, the father of Oscar-Nominated Director/Producer Gary Ross (Pleasantville, Sea Biscuit, The Hunger Games et al), Hollywood Make-Up Man Tom Savini among many others. The film is also narrated by A-list actor, 2-time Emmy-Winner and top narrator, Keith David.

And, they have a lot of the original heavyweights where the Creature From the Black Lagoon trilogy is concerned most notably, the original topside Gill-Man Ben Chapman, the Creature himself, in one of his last interviews (he has since passed). They have Julie Adams, the female lead of "Kay," in the famous one-piece white bathing suit (modeled after Elizabeth Taylor's in Suddenly Last Summer), swimming doubles Ginger Stanley (in what may be the very first interview with her), and Ricou Browning.

Not to mention the most extensive collection of photos, clips and Creature Memorabilia to ever hit the big or little screen. The cleanest and clearest version of The Colgate Comedy Hour With Abbott and Costello clip in which the Creature was first introduced. In fact, they have the whole episode from a cleaned and restored print as one of our many Bonus Features.

They have a great collection of licensed clips and music, including the famous clip of Marilyn Monroe and Tom Etheyll going to see Creature From the Black Lagoon in the movie The Seven Year Itch, as well as a great story from Chapman, about how he met Marilyn at a party and discussed this scene with her.

There's also the clip of Oscar-Winner Clint Eastwood making his first-ever on-screen appearance in 1955's Revenge of the Creature, the second installment in the Trilogy. In fact, they've got clips from foreign Creature Copycat films. This really is the largest collection ever assembled on film of Creature From the Black Lagoon ephemera. It's clearly a labor of love from fans for fans!

25%off
Prejudice in America: Compelling Films from our Racist Past
$5.95 on Sale
Add to Cart