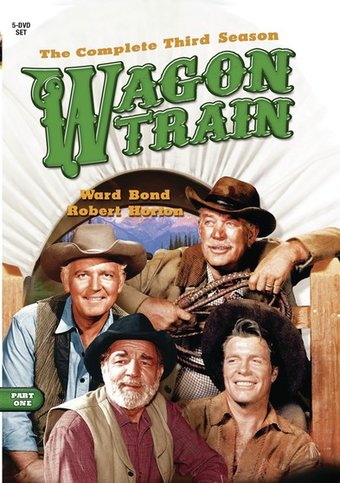 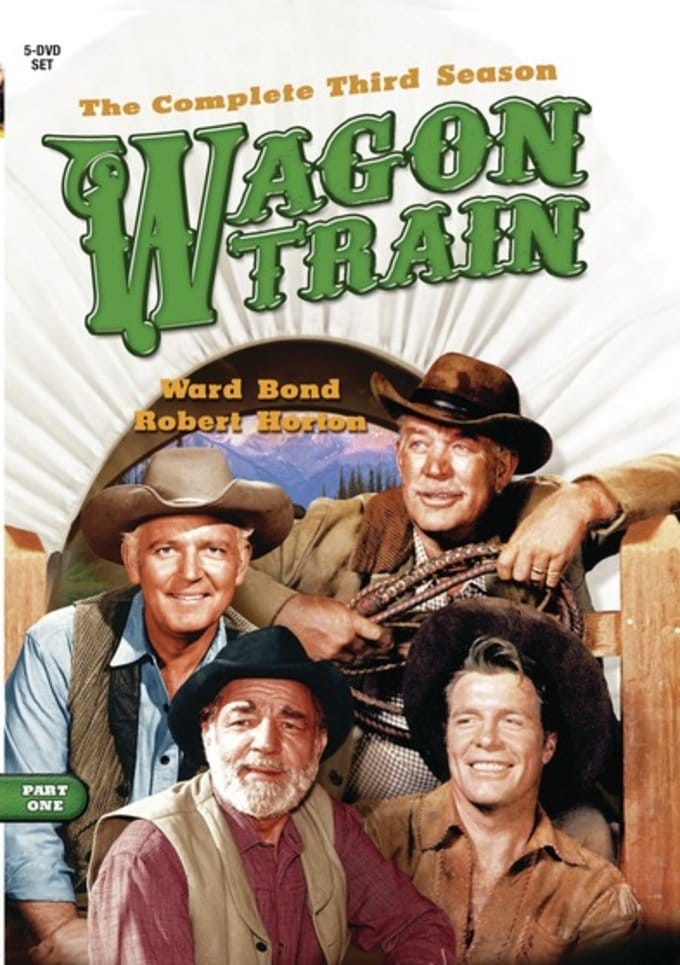 Continuing in their great tradition of classic TV westerns, NBC Universal and Timeless Media Group now bring you the complete, uncut "Wagon Train: The Complete Third Season", one of the most enduring and sought after westerns of all time. Direct from the vaults at Universal, these 37 episodes have been re-mastered and presented on 10 dual layered DVDs. "Wagon Train" debuted on Wednesday, September 18, 1957 on the NBC Television Network. The ensemble acting, wonderful scripts and great western scenery soon made "Wagon Train" a fixture in homes on Wednesday nights, as millions of Americans of all ages tuned in to NBC for great family entertainment. Each well crafted episode focused on a personal story of courage and perseverance of not just the main cast, but of the westward-bound emigrants as they made the perilous journey by Contestoga wagon from the banks of the Mississippi to California's Pacific shores, in the face of great odds. Their heart-warming (and sometimes heartbreaking) sagas tell the tale of how the American West was truly won, by hard-working and determined people driven by the promise of freedom and prosperity, and by those who saw them through the hardest of landscapes to the golden land that beckoned them. This 10 DVD collector's edition of "Wagon Train: The Complete Third Season", including all 37 great episodes, is sure to please both fans of the original broadcast, and newcomers who are seeing it for the first time. As Major Adams says as he leads his charges westward and they roll their Conestoga wagons out onto the prairie, "Wagons, HO!".
This product is made-on-demand by the manufacturer using DVD-R recordable media. Almost all DVD players can play DVD-Rs (except for some older models made before 2000) - please consult your owner's manual for formats compatible with your player. These DVD-Rs may not play on all computers or DVD player/recorders. To address this, the manufacturer recommends viewing this product on a DVD player that does not have recording capability.