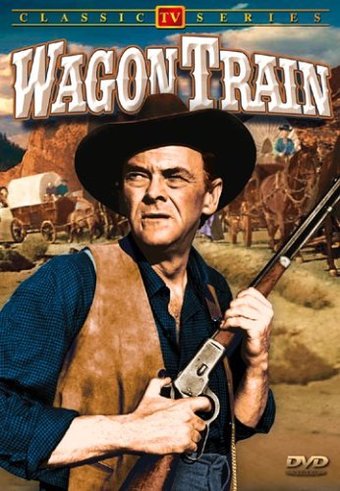 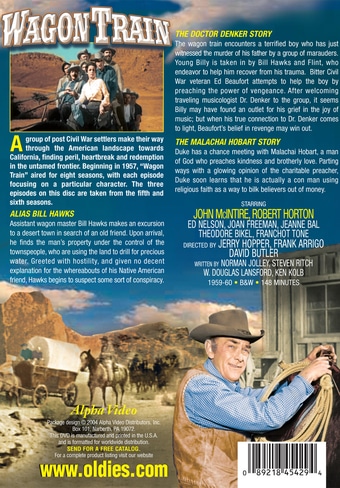 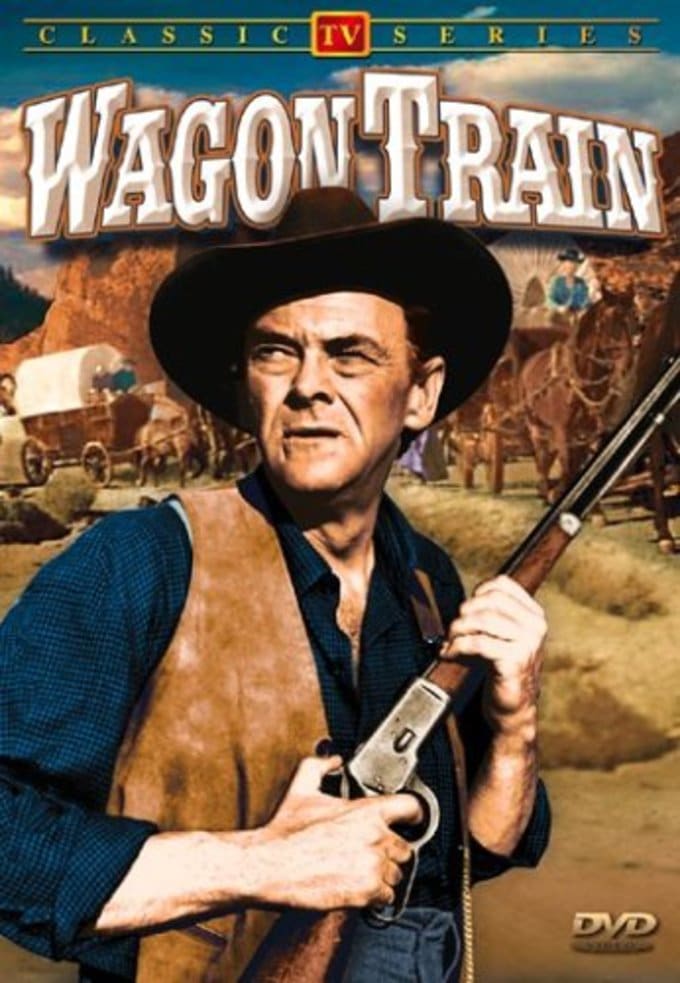 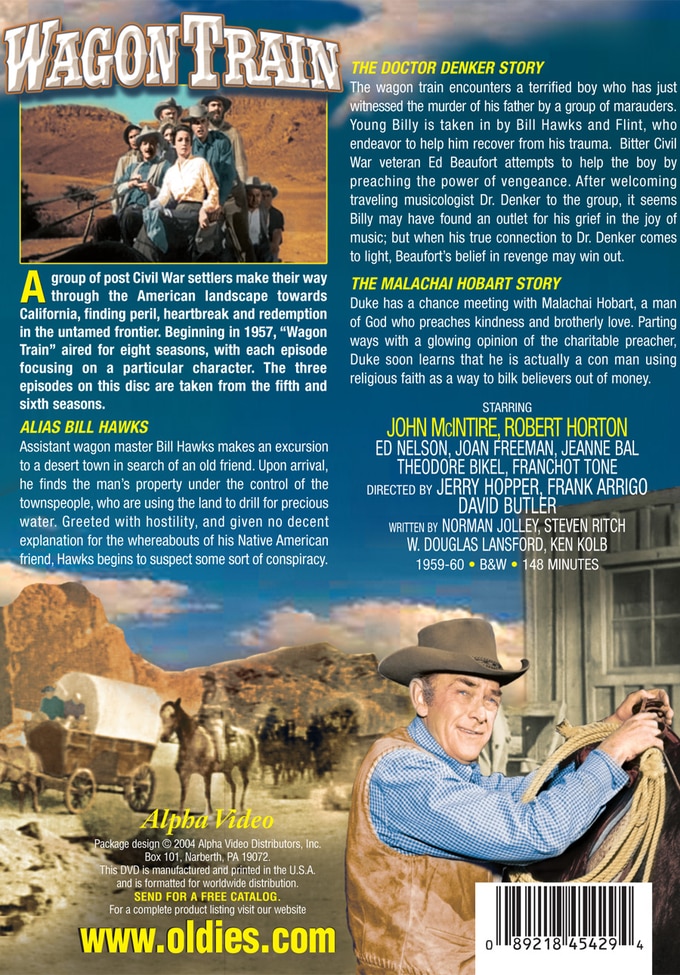 A group of post Civil War settlers make their way through the American landscape towards California, finding peril, heartbreak and redemption in the untamed frontier. Beginning in 1957, "Wagon Train" aired for eight seasons, with each episode focusing on a particular character. The three episodes on this disc are taken from the fifth and sixth seasons (1959-60).

Episode 1 - Alias Bill Hawks:Assistant wagon master Bill Hawks makes an excursion to a desert town in search of an old friend. Upon arrival, he finds the man's property under the control of the townspeople, who are using the land to drill for precious water. Greeted with hostility, and given no decent explanation for the whereabouts of his Native American friend, Hawks begins to suspect some sort of conspiracy.

Episode 2 - The Doctor Denker Story:The wagon train encounters a terrified boy who has just witnessed the murder of his father by a group of marauders. Young Billy is taken in by Bill Hawks and Flint, who endeavor to help him recover from his trauma. Bitter Civil War veteran Ed Beaufort attempts to help the boy by preaching the power of vengeance. After welcoming traveling musicologist Dr. Denker to the group, it seems Billy may have found an outlet for his grief in the joy of music; but when his true connection to Dr. Denker comes to light, Beaufort's belief in revenge may win out.

Episode 3 - The Malachai Hobart Story:Duke has a chance meeting with Malachai Hobart, a man of God who preaches kindness and brotherly love. Parting ways with a glowing opinion of the charitable preacher, Duke soon learns that he is actually a con man using religious faith as a way to bilk believers out of money.

A much-travelled wagon train is the unlikely star of this television series, which originally aired in 1957. A variety of stars saddled-up and took the reigns of the cranky vehicle as it creaked slowly through the perilous landscape of the Old West, including Robert Horton, John McIntire, Ward Bond, and many others. Each week featured the story of a different traveller on board the faithful old train, with actors such as Bette Davis, Leslie Nielsen, and Lee Marvin making appearances. Included here are three episodes from the show.

Series
This product is made-on-demand by the manufacturer using DVD-R recordable media. Almost all DVD players can play DVD-Rs (except for some older models made before 2000) - please consult your owner's manual for formats compatible with your player. These DVD-Rs may not play on all computers or DVD player/recorders. To address this, the manufacturer recommends viewing this product on a DVD player that does not have recording capability.