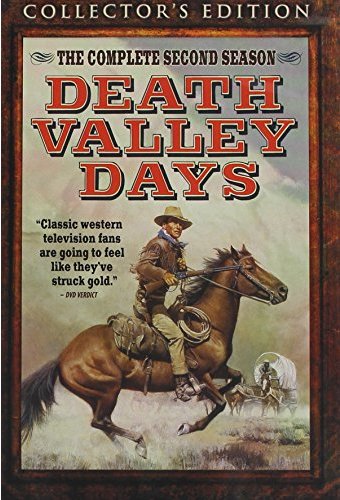 True tales of the Wild West are introduced by The Old Ranger (Stanley Andrews) in this long-running classic television western. Episodes include "The Diamond Babe," "Little Washington," "Solomon in All His Glory," "Which Side of the Fence'," "Whirlwind Courtship," and more, including a pre-Davy Crockett appearance by Fess Parker.