When he runs out of dumb luck he always has genius to fall back on! 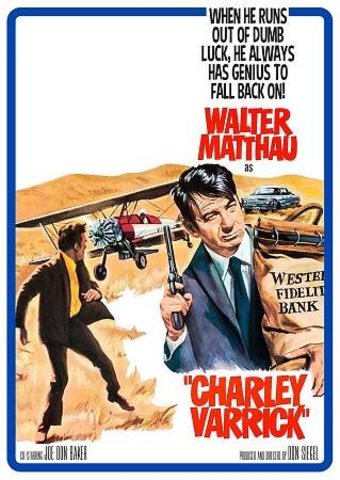 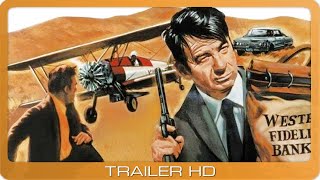 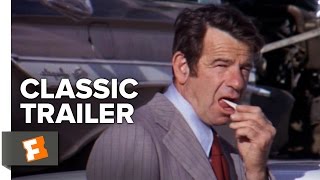 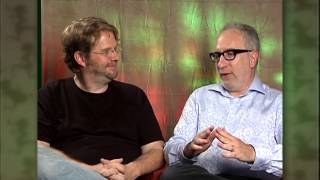 Brand New 4K Master! From Don Siegel, the legendary director of The Shootist, Coogan's Bluff, The Black Windmill and Two Mules for Sister Sara comes this tough-as-nails action classic about a small-time crook who outfoxes the mob and the law. Screen great Walter Matthau (The Taking of Pelham One Two Three, The Laughing Policeman) stars as the titular career criminal, with the powerful Joe Don Baker (Walking Tall, Framed) as the tough Mafia hitman on his tail. Charley robs small banks with small payrolls. That keeps him out of trouble until he stumbles onto the mob's secret stash. The chase is on as the Big Boys go after the “Last of the Independents.” It's a heart-pounding ride that builds to a fiery airborne climax as Charley makes his last desperate run for the Mexican border and safety. The stellar cast includes Felicia Farr (3:10 to Yuma), Andy Robinson (Dirty Harry), John Vernon (Point Blank), Sheree North (Madigan), Norman Fell (Bullitt), Benson Fong (Our Man Flint), Woodrow Parfrey (Papillon) and William Schallert (In the Heat of the Night). Two of the film's best features are the terrific photography by Michael C. Butler (The Missouri Breaks) and original music score by Lalo Schifrin (Prime Cut).