Rolling Stone: 4 stars out of 5 - "[T]he Fingers' potent 1979 debut, teems with harsh, desperate commentary on 'the Troubles' in Northern Ireland..." 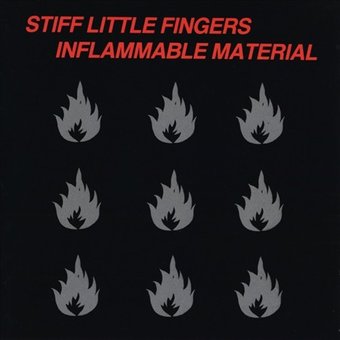 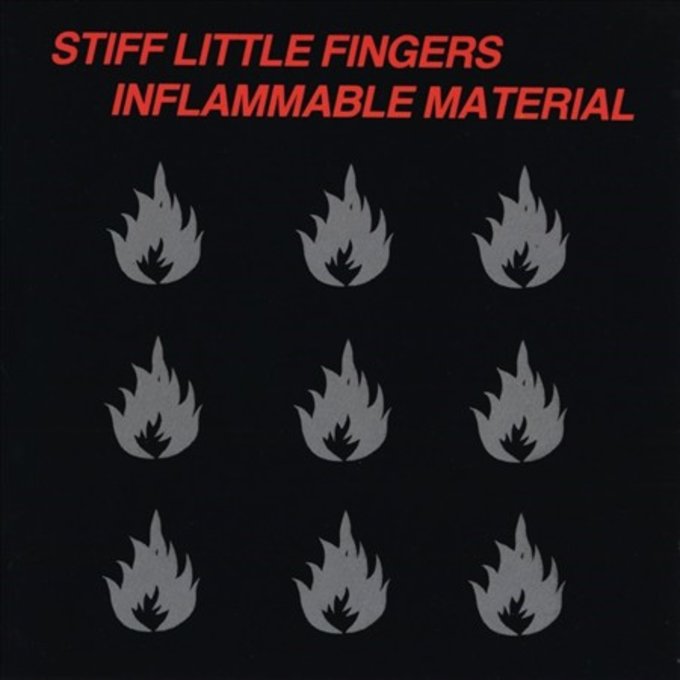 Get email alerts for Stiff Little Fingers
Special Order Item: Usually ships in 7-14 days
Add to Cart
Add to Wishlist
Format:  Vinyl LP
item number:  6W9XY
For this item we cannot guarantee delivery in time for Christmas
However lots of other items are still available and ready to ship in time for Christmas
91% recommend us!

Stiff Little Fingers came roaring out of Northern Ireland in 1979 with a ferocity and sense of black humor that could only have come from growing up in a war zone. While other contemporaries (such as the Undertones) tried their best to rise above the conflict in pop's embrace, Stiff Little Fingers chose to address the daily indignities and injustices head-on. Aggressive punk anthems such as "Wasted Life," which rejects violence as a solution, and the call-to-arms "Alternative Ulster," which envisions the creation of a new social order, are based in SLF's political awareness.
INFLAMMABLE MATERIAL is among the most powerful political albums in punk rock history. Besides the government and military, the band tackles record company shenanigans on "Rough Trade," and the difficulty in loving someone from the wrong side of the fence, as in "Barbed Wire Love." Either way, Stiff Little Fingers managed to make even the worst scenarios come alive with black humor and gleefully guttural vocals. An oft neglected punk classic and a must for all serious students of the genre.

David Bowie
The Rise and Fall Of Ziggy Stardust And The Spiders From...
$23.09 Super Savings
Add to Cart

50%off
Stiff Little Fingers
Long Way To Paradise
$5.98 on Sale
Add to Cart

Stiff Little Fingers
Get A Life
$24
Add to Cart