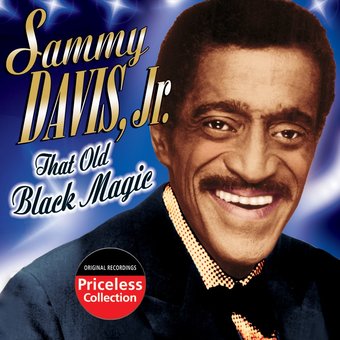 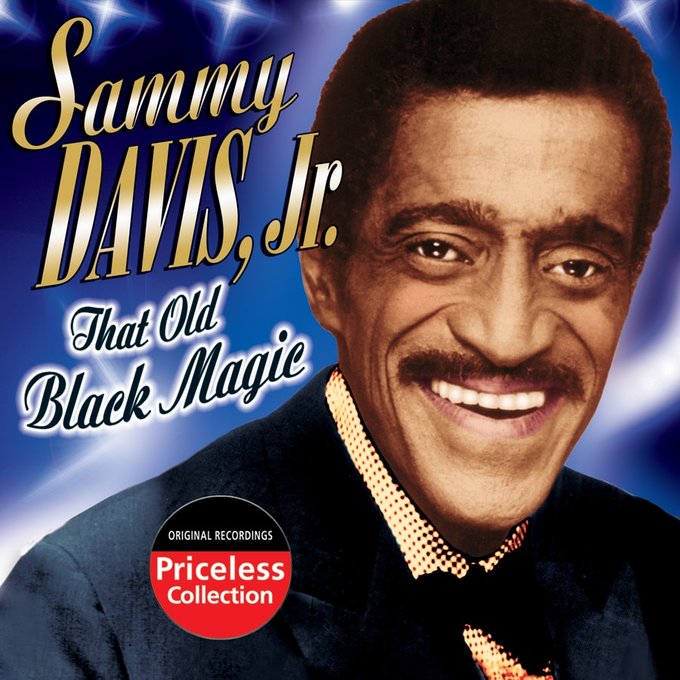 A budget-priced 10-track collection of favorites from Sammy Davis, Jr. All original recordings.

Personnel includes: Sammy Davis Jr. (vocals).
This CD is something of a best-of collection, and it's recommended to anyone unfamiliar with Sammy Davis's gifted performances. These tracks cover his biggest hits and signature tunes, like "Something's Gotta Give," which he introduced in the Broadway production of "Mr. Wonderful." "The Candy Man," a Number One chart topper, is probably his best remembered performance, but all 10 of these songs illustrate something of the splendor and talent Davis brought to his recordings.
His ability to mimic other performers is showcased in "Because of You," wherein a variety of his impersonations, from James Stewart to Jerry Lewis, take cracks at the ballad. "Birth of the Blues" finds Davis singing persuasively and super-rhythmically in a big band setting, and he croons "Love Me or Leave Me" with similar force, making the much-recorded melody his own.