The Rat Pack Live from Las Vegas: A Tribute 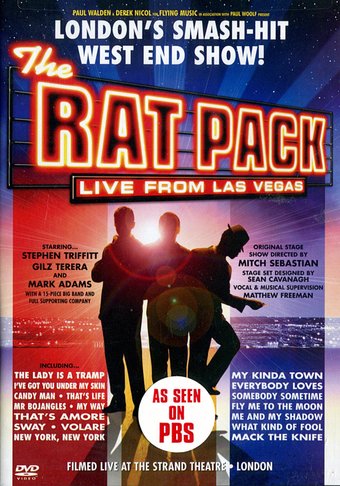 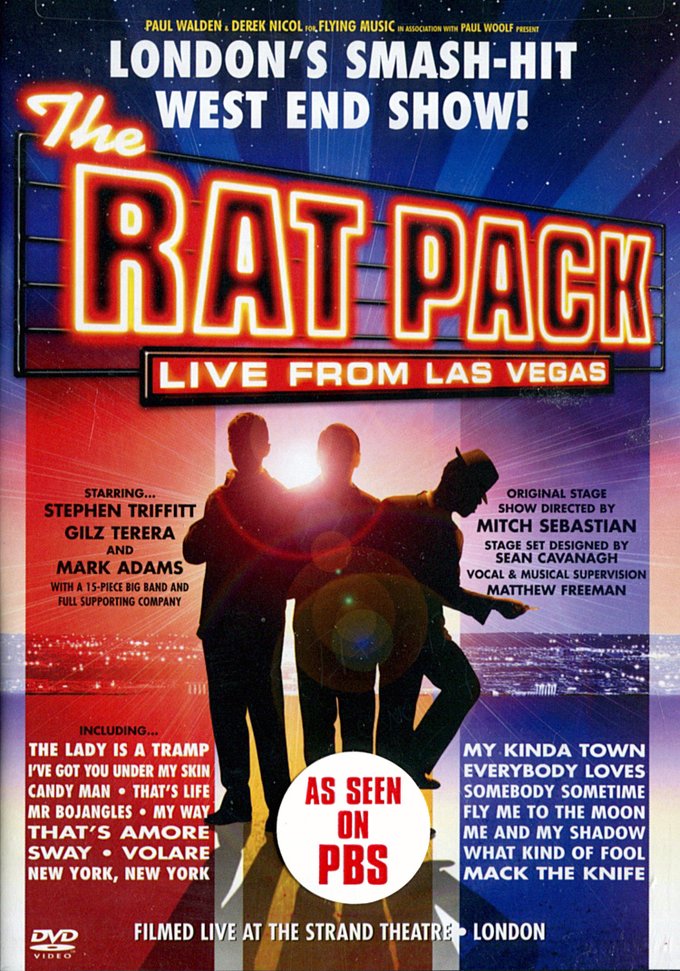 RING-A-DING-DING! Known to be as smooth as silk, as polished as fine silver, and as cool as ice, the so-called "Rat Pack" of the mid-20th century were the hippest cats in town. Made up of Frank Sinatra and his talented cronies, including Dean Martin and Sammy Davis Jr., this group of entertainers performed together frequently in the baroque casinos of Las Vegas, most notably the Sands Hotel. RAT PACK--LIVE FROM LAS VEGAS, is not a performance by the original members, but rather a dead-on tribute show enacted in the Sands' famed Copa Room. Three hilarious performers take on the legendary personas of Sinatra, Martin, and Davis in what turns out to be a show that offers not only some fantastic song and dance, but also a full-on recreation of a mood of decadence and indulgence that only Vegas can offer. Songs performed include "I've Got You Under My Skin," "Luck Be a Lady," and "My Way."