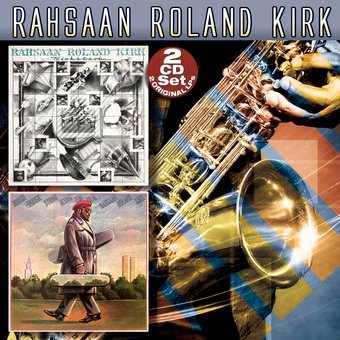 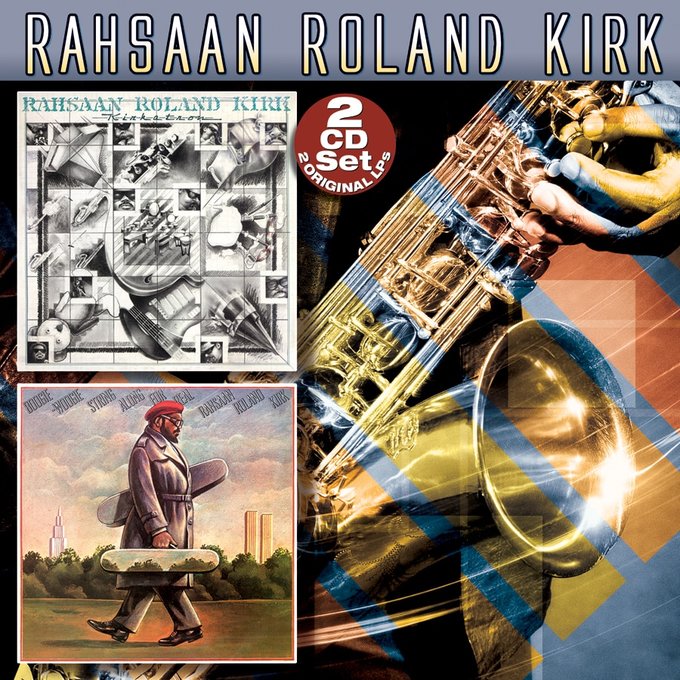 To this day, the late Rahsaan Roland Kirk remains one of the most electrifying saxophonists of all time. A mix of genius and pure imagination, Kirk saw no boundaries to his instruments; a belief that was reflected on his studio work. Originally released in 1977 by Warner Bros., Kirkatron was comprised of originally unreleased studio work and contains 12 brilliant tracks.

Boogie-Woogie String Along For Real was originally released in 1978 by Warner Bros. and is widely considered to be Kirk's greatest studio achievement. Furthermore, Kirk has the rare distinction of having his last album ever be his finest. This album is highlighted by the title track and "Make Me A Pallet on the Floor."