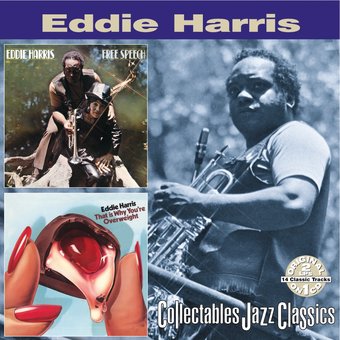 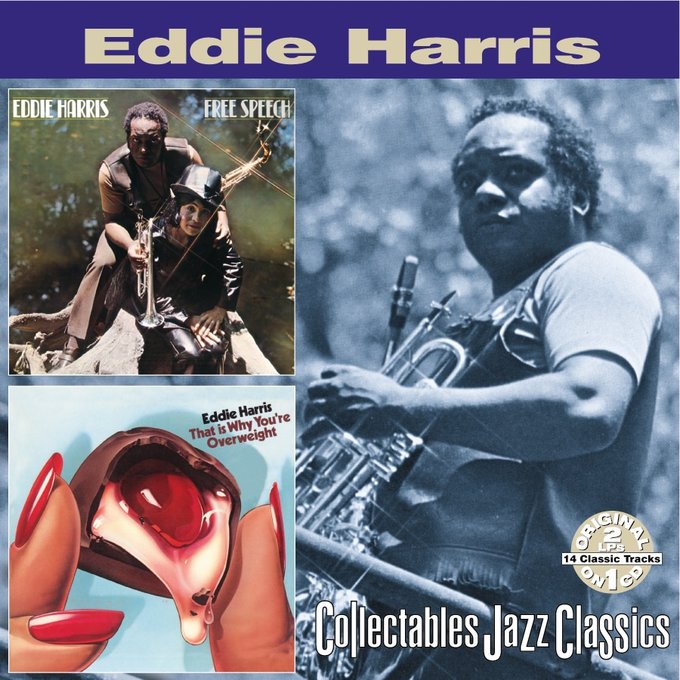 Some of the highlights on these two original Atlantic albums on one compact disc include "Boogie Woogie Bossa Nova," "Free Speech," and "Live Again."