She was everything the West was - young, fiery, exciting! 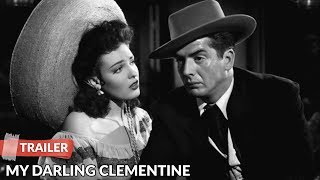 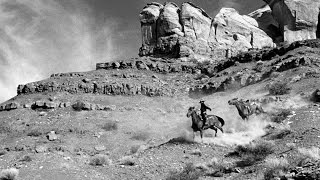