The Masque of Mandragora 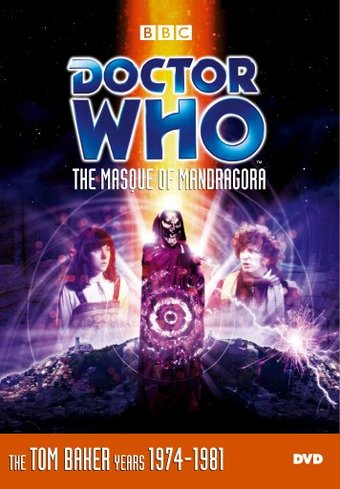 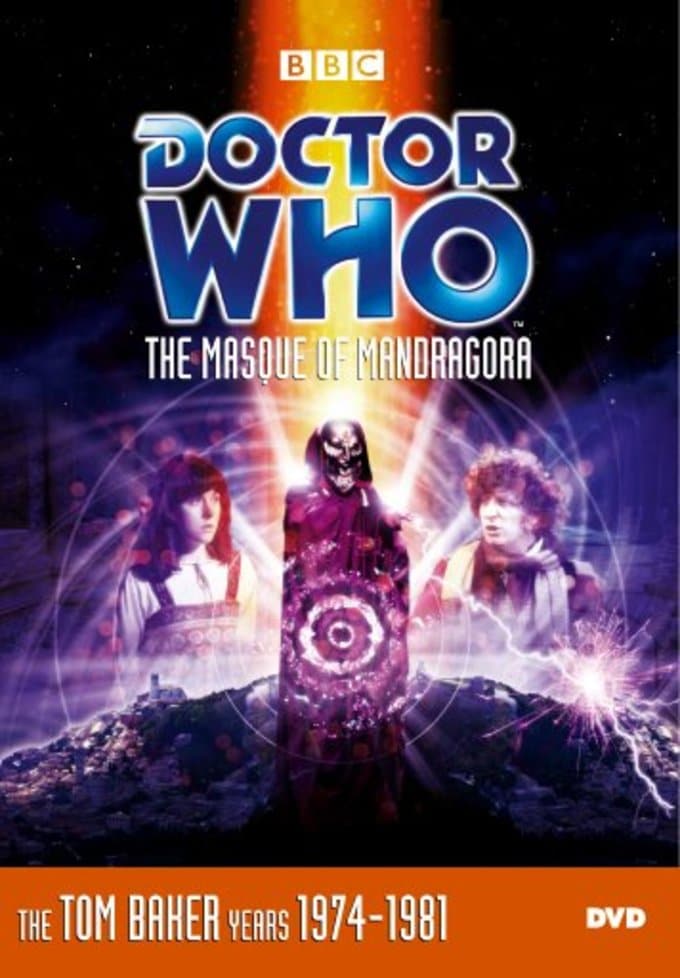 Get email alerts for Doctor Who
Available: Usually ships in 5-7 business days
Add to Cart
Add to Wishlist
Format:  DVD-R
item number:  6WCCA
Related products:
Doctor Who: The Sun Makers for $17.90
91% recommend us!

After an encounter with the deadly Mandragora Helix, the Doctor and Sarah Jane land in 15th Century San Martino. In the midst of danger, secrecy and intrigue, they witness the flowering of the Italian Renaissance. As the masque to celebrate the ascension of the new Duke of San Martino approaches, the Doctor realizes that a third visitor has arrived with him in the TARDIS. It is a force with the power to wipe outhuman civilization forever. The Doctor has brought it to Earth -- and only the Doctor can stop it.
This product is made-on-demand by the manufacturer using DVD-R recordable media. Almost all DVD players can play DVD-Rs (except for some older models made before 2000) - please consult your owner's manual for formats compatible with your player. These DVD-Rs may not play on all computers or DVD player/recorders. To address this, the manufacturer recommends viewing this product on a DVD player that does not have recording capability.