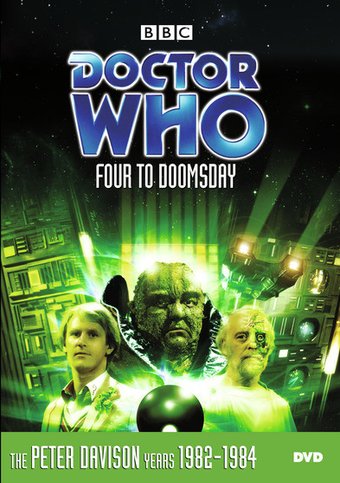 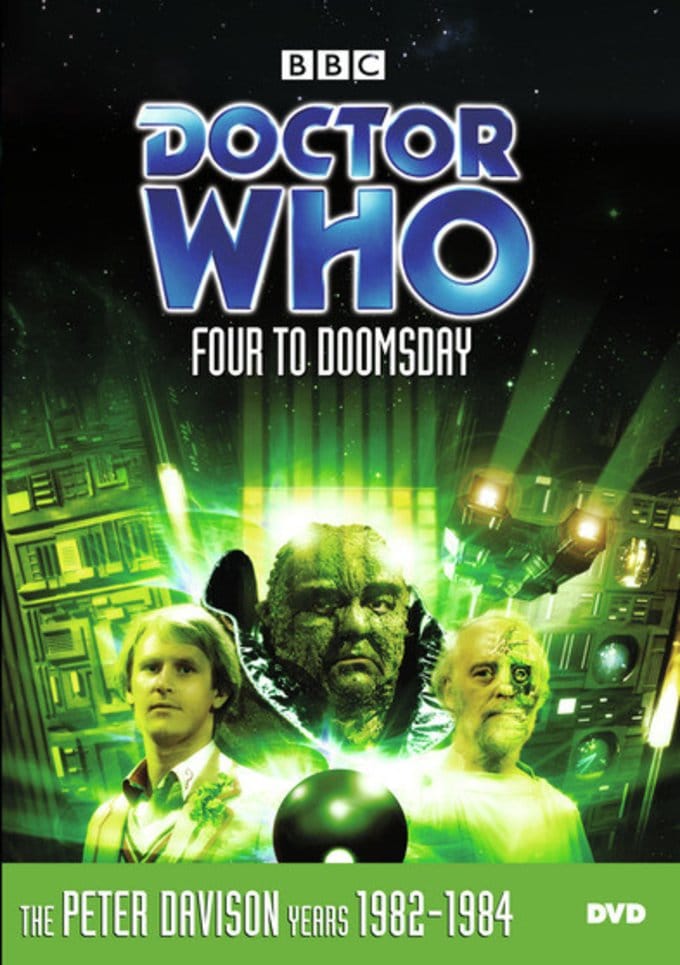 In "Four to Doomsday," Peter Davison's recently regenerated Fifth Doctor is burdened by the most irritating trio of companions in the history of the show (Adric, Nyssa, and Tegan) when the Tardis materializes inside a vast starship with a multiracial crew from Earth's distant past. Downloaded into computer chips are the memories of the 3 billion survivors of the Urbankan race, and the Earth is to be their new home. Meanwhile, Monarch, a giant green frog-thing, wants to travel back to the Big Bang to meet God, who he is convinced is himself.
This product is made-on-demand by the manufacturer using DVD-R recordable media. Almost all DVD players can play DVD-Rs (except for some older models made before 2000) - please consult your owner's manual for formats compatible with your player. These DVD-Rs may not play on all computers or DVD player/recorders. To address this, the manufacturer recommends viewing this product on a DVD player that does not have recording capability.