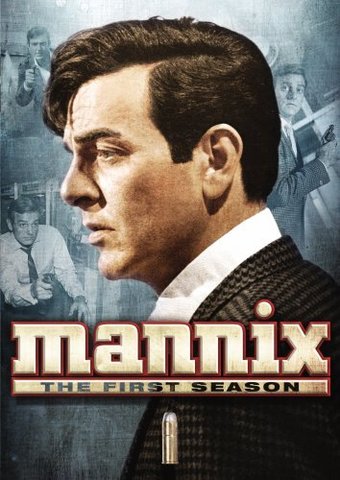 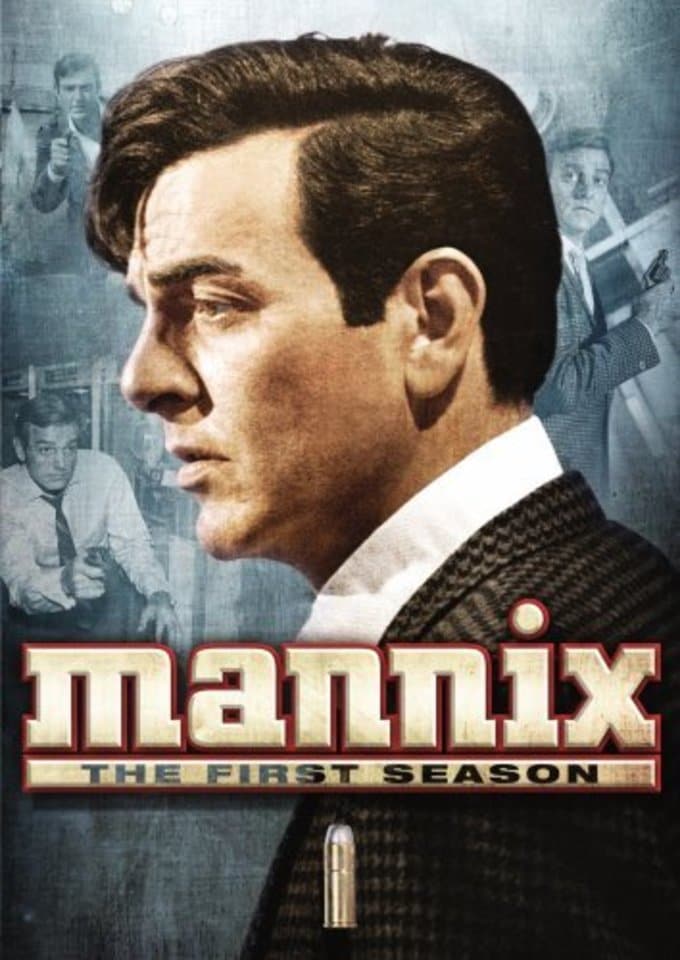 Intertect is one of the most high-tech detective agencies in the business, specializing in using computers to solve its clients' most baffling mysteries. But one of the company's detectives, Joe Mannix (Mike Connors), likes to do things the old fashioned way: with a little boot leather and a punch to the gut. He may butt heads with his straightlaced supervisor, Lew Wickersham (Joseph Campanella), and scoff at the precious computer's results, but Mannix's unorthodox methods pay dividends--he always gets his man. Developed by Bruce Geller, creator of MISSION: IMPOSSIBLE, the long-running show was known for its over-the-top fistfights, inventive title sequence, and swinging theme song. This collection presents all 24 episodes of the series' debut season.