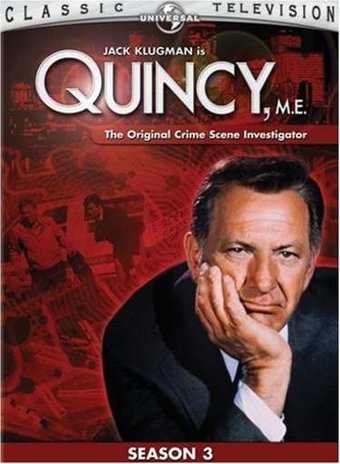 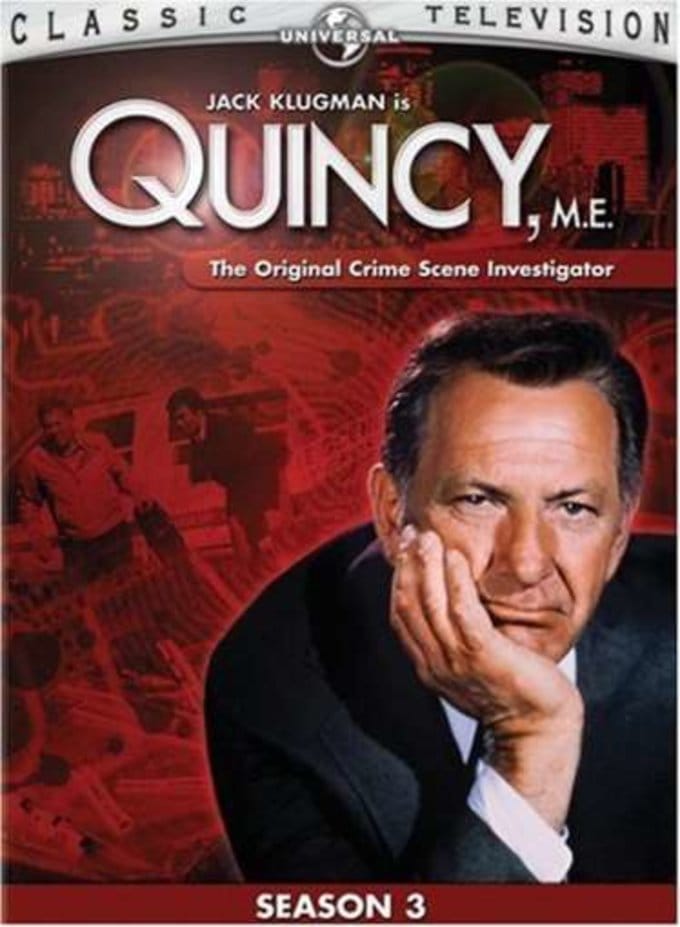 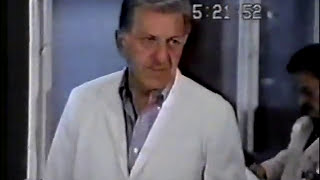 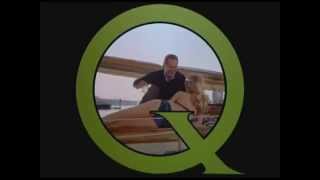 Long before forensics became a hot TV topic, QUINCY, M.E. had its crack coroner, played by Jack Klugman, solving crimes through autopsies and lab work. The Emmy-nominated series follows the headstrong Quincy as he searches for clues in and around corpses, often suspecting (and proving) foul play in seemingly routine cases. Shot through with suspense and tightly-written plot twists, QUINCY, M.E. laid the groundwork for the procedurals that arrived in its wake, from CSI to CROSSING JORDAN. This collection includes every episode from the show's third season and features guest appearances by Dabney Coleman, Howard Hesseman, and many others.

All 20 engaging episodes of Quincy, M.E., Season three makes a house call on DVD! Join four-time Primetime Emmy® nominee Jack Klugman as the coroner with an unusually active role in police investigations as he looks deeper into what happened to a body…before and after a crime. With a full slate of talented guest stars, it's intelligent Primetime Emmy®-nominated television that continues to fascinate mystery fans everywhere!"