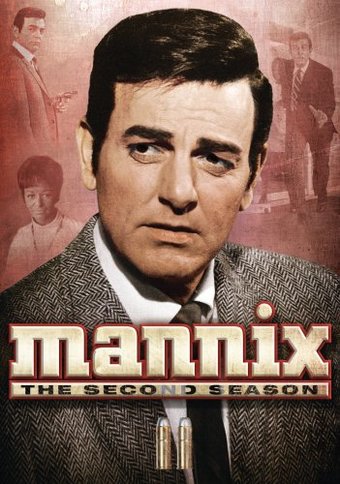 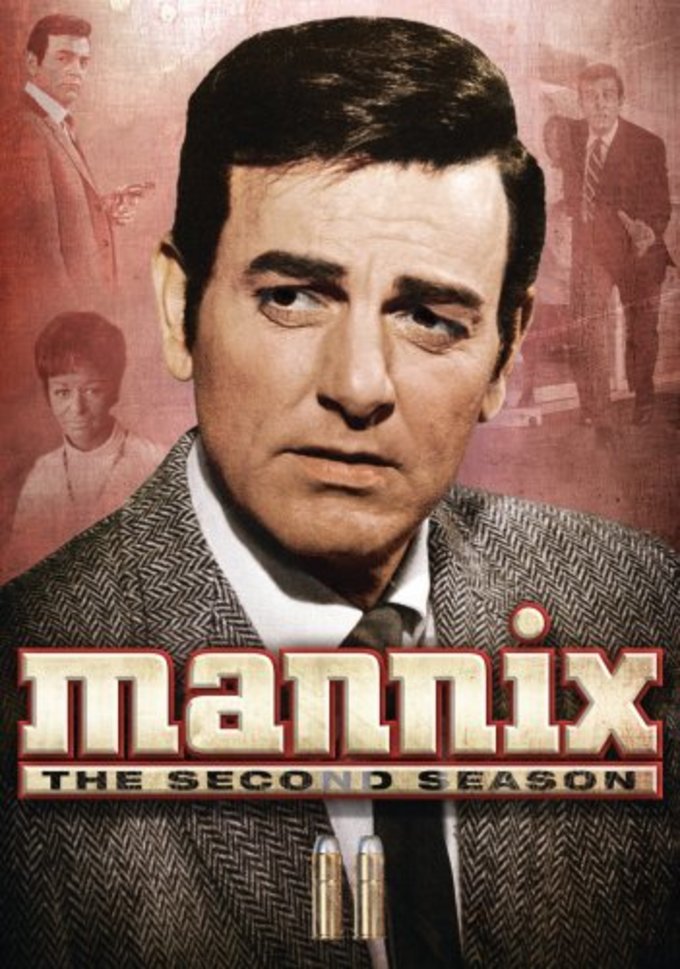 Developed by Bruce Geller, creator of MISSION: IMPOSSIBLE, this long-running detective series was known for its over-the-top fistfights, inventive title sequence, and swinging theme song. In this second season, gumshoe Joe Mannix (Mike Connors) quits Intertect to launch his own detective agency. And it's just as well as the maverick investigator could never abide the straightlaced organization, or being told what to do by their computers. No, Mannix continues to do things the old fashioned way: with a little boot leather and a punch to the gut. Helping him make the transition are his faithful secretary Peggy Fair (Gail Fisher) and some of the city's helpful boys in blue. Included here is every episode of the series' second season.

The weekly adventures of private detective Joe Mannix in Los Angeles. At his side is his faithful assistant Peggy Fair. Hard-boiled and gritty, Mannix dished out justice outside the law for his clients.
Source - Paramount