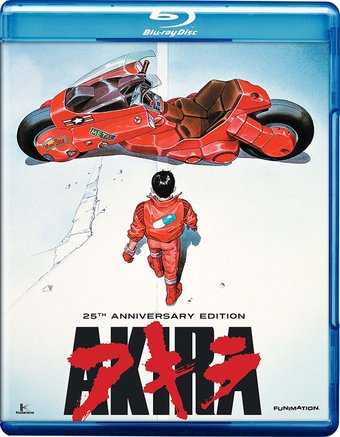 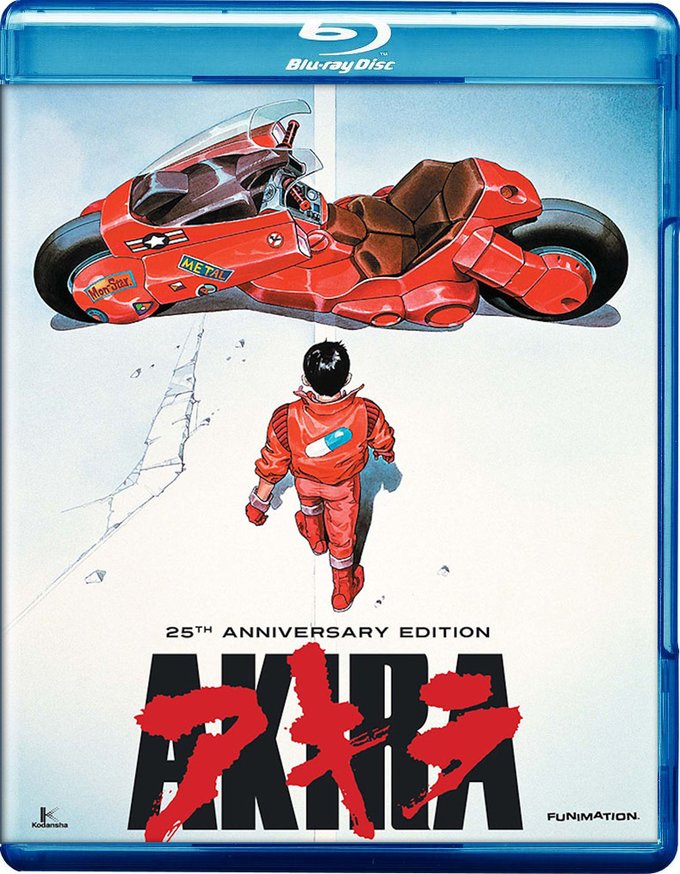 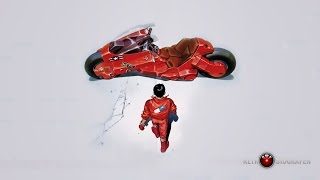 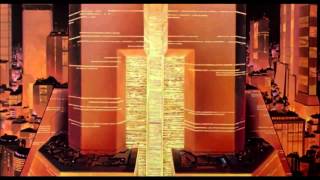 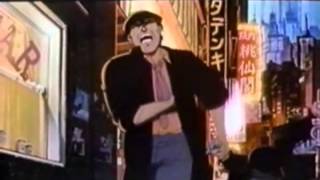 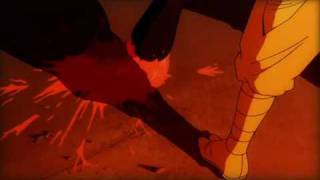 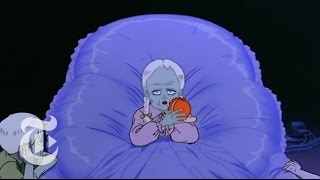 A landmark film that introduced much of the Western world to modern animé, AKIRA is a marvel of modern animation. Based on Katsuhiro Otomo's 2,000 page manga, AKIRA begins on July 16, 1988, when what was believed to be an atomic bomb was dropped on Tokyo, completely destroying the city and marking the beginning of WWIII. Thirty-one years later, Neo-Tokyo has sprung from the ruins of the old city and is experiencing a prolonged period of civil unrest caused by student uprisings, political instability, and, most destructively, biker gangs. One of the members of these biker gangs, Tetsuo, is detained by the military after a near accident with a strange young boy. After recognizing innate psychic ability in him, the military begins using Tetsuo as a test subject to channel Akira, a source of unimaginable power and the cause of the explosion that destroyed the original Tokyo. However, the military's plan backfires, and instead of locating the source of Akira's power, Tetsuo becomes a medium for it. Endowed with incredible psychic powers that make every one of his destructive impulses a reality, Tetsuo begins to go on a rampage that threatens to completely annihilate Neo Tokyo. Combining a complex science-fiction universe with intricately detailed animation and phantasmagoric images, AKIRA is a stunning visual experience and a disturbing vision of the future.

In this landmark classic of Japanese animation, a race of children with special powers is being used by the government -- following the nuclear devastation of a world war.

Ghost in the Shell
$8.40 Super Savings
Add to Cart