Ghost in the Shell 2.0 (Special Edition)

It Found A Voice... Now It Needs A Body 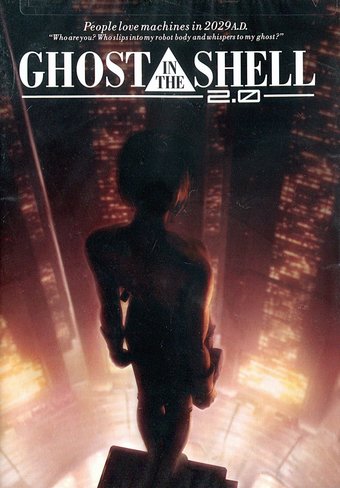 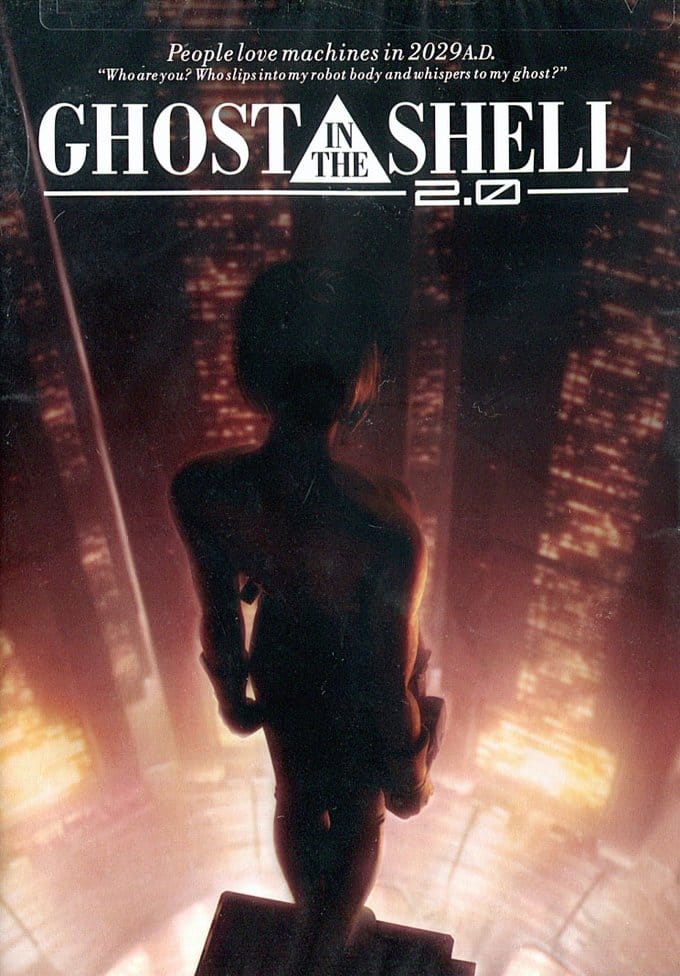 The makers of "Akira" present another milestone Japanimation epic in this futuristic odyssey about an elite half-cyborg female agent sent out to apprehend a cyber-genius data thief who is plundering the very contents of people's minds. Contains nudity and violence. The Collector's Edition includes a special 30-minute documentary on the making of the film.

Another visually sensational animated film from the producers of the acclaimed "Akira."
Major Motoko Kusanagi is a beautiful cyborg who works for Section 29, Japan's secret police force, in the year 2029. Motoko's supervisor, Aramaki, orders her to find Puppet Master, a sinister computer terrorist created by a rival organization.
Helping her is fellow cyborg Bateau and the almost entirely human agent Togusa. Because their prey has the ability to hack into the minds of his enemies, the evil villain must be stopped as soon as possible.
But as the tough cops close in on their target, Motoko realizes that she and Puppet Master seem to have a lot in common.

Ghost in the Shell 2: Innocence
$27.50 Super Savings
Add to Cart