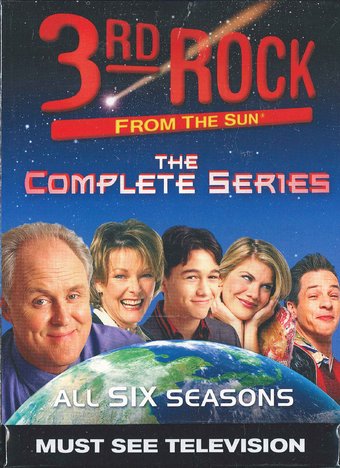 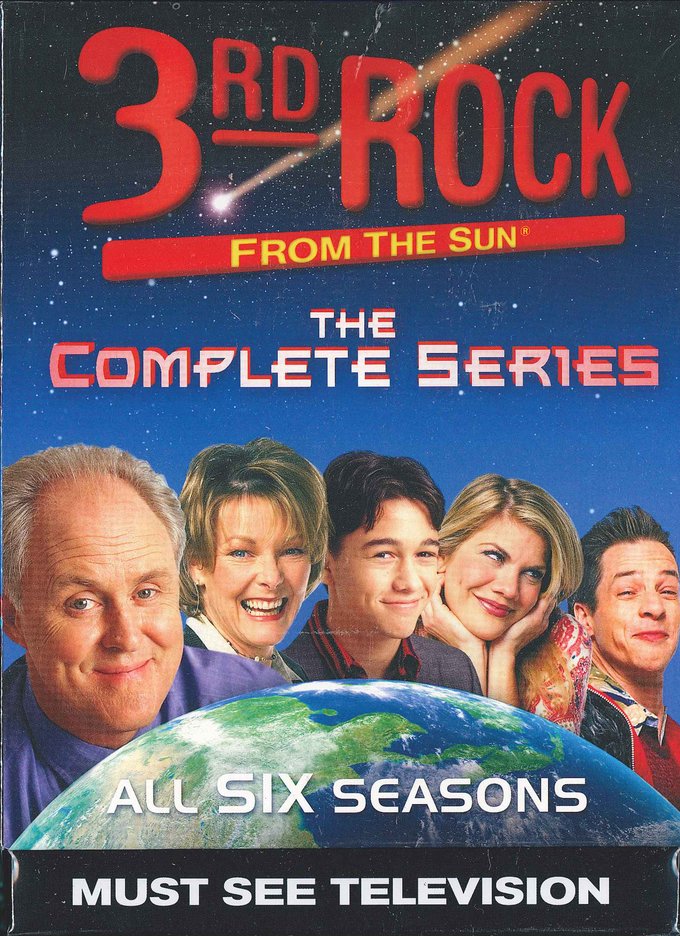 Burst into surging waves of out-of-this-word comedy with all 6 seasons of the award-winning Sci-Fi Comedy - 3rd Rock From The Sun! Ever since the Solomon family began their mission to study the mysterious inhabitants of Earth, their awkward and hilarious moments captured the hearts of fans and critics alike. After 139 episodes and 6 seasons. this 8-time Emmy© Award winning sitcom became one of the funniest sitcoms to hit TV air waves!