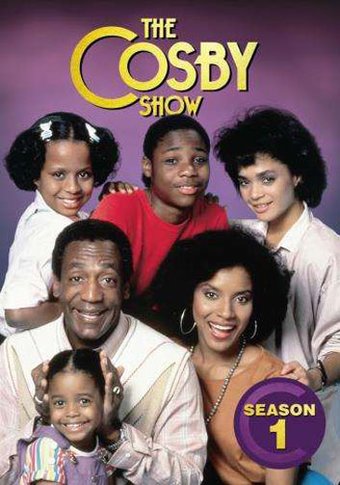 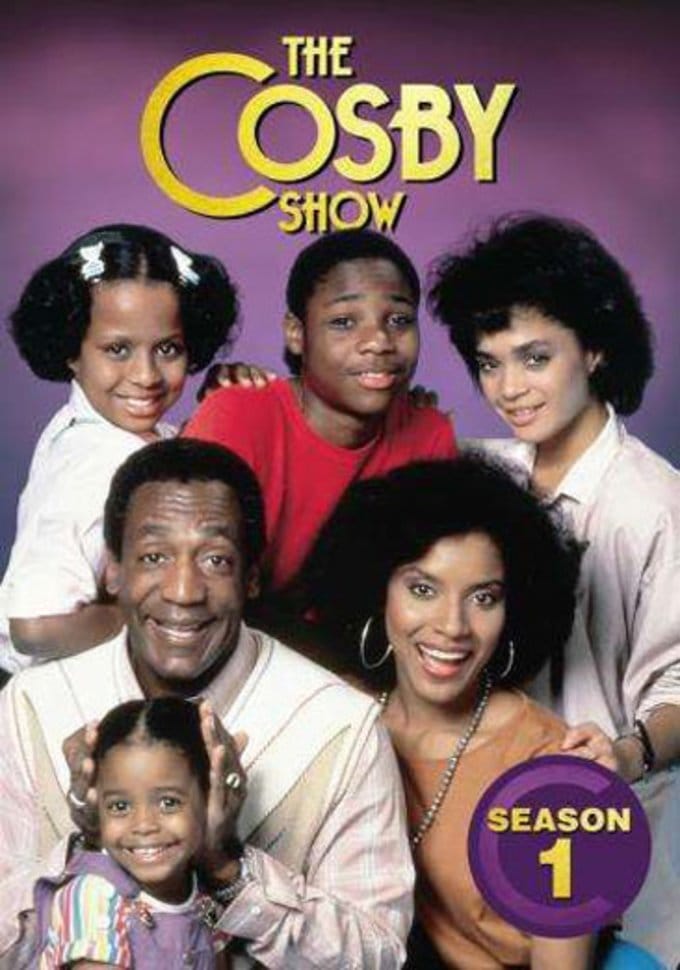 Currently Out of Stock: We'll get more as soon as possible
Notify Me When Available
Add to Wishlist
Format:  DVD  (2 Discs)
item number:  XTXB 05455D
91% recommend us!

Already a presence on television for much of the 1960s and 1970s, in 1984 Bill Cosby debuted his new series THE COSBY SHOW, which went on to become one of the most popular shows on television. Even in its very first year, THE COSBY SHOW was the third highest rated show in America. On the program, Cosby played Dr. Heathcliff Huxtable, who along with his wife Claire, an attorney, struggled to balance the challenges of their successful careers with the demands of their five children. The five kids all varied greatly in age and each had their own problems, which lead to a variety of plotlines for the sitcom to utilize. Cosby's goal with the show was to present a positive view of a regular, middle-class, and successful African-American family. SEASON ONE collects the first 24 episodes of the series, with famous guest stars like Dizzy Gillespie and Lena Horne, and others who got their start on the program, like Blair Underwood, Iman, and Alicia Keys.