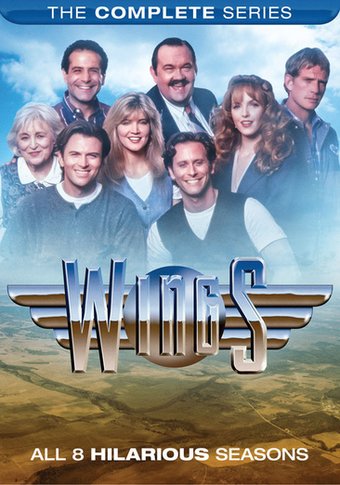 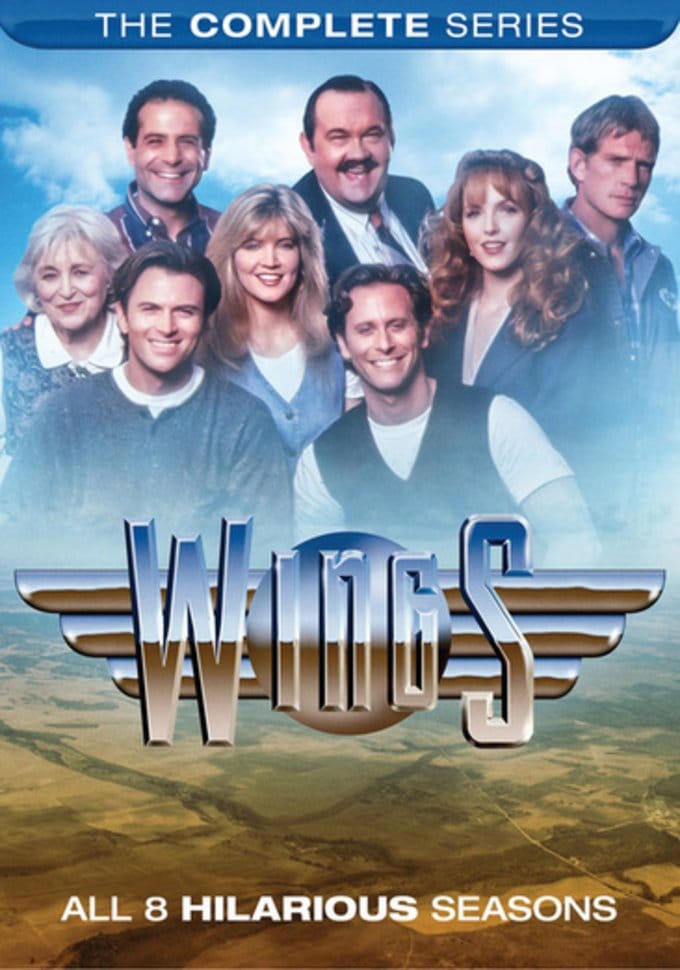 The little airport with the big laughs, is back and funnier than ever! For eight great seasons, the Hackett brothers and employees of Tom Nevers Field soared into the heights of hilarity to become one of the funniest sitcoms of all time! Now you can take a first-class seat and enjoy all 171 episodes in one outrageous collection!

The sky’s the limit when estranged brothers - Joe (Timothy Daly) and Brian Hackett (Steven Weber) reunite to run a commuter airline together. On the small island of Nantucket, the Hacketts run with a first-class crew of neighbors and co-workers, including lunch counter manager and childhood friend Helen Chappel (Crystal Bernard). Their rival Roy Biggins (David Schramm) keeps them on their guard, while sharp-tongued ex-stewardess Fay (Rebecca Schull) keeps them on their toes. Big-hearted Italian cab driver Antonio (Tony Shalhoub) and eccentric mechanic Lowell (Thomas Haden Church) always keep life around the terminal interesting. This complete 16-disc set comes packed with surprises and proves how Wings became such a high-flying success!