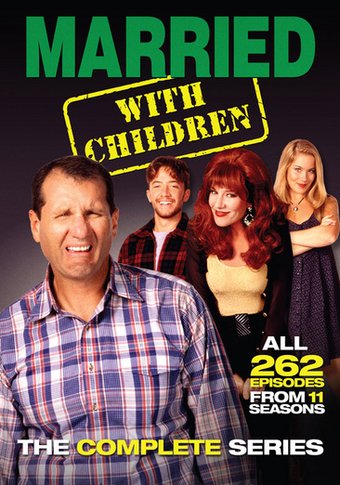 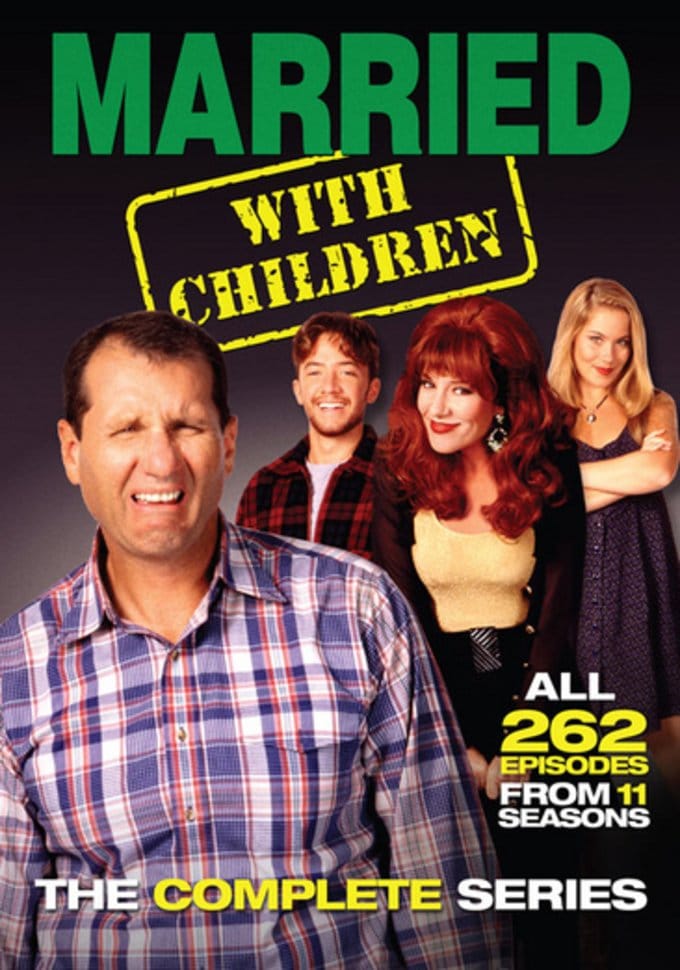 Includes all 262 episodes from all 11 seasons of the series.


Looked long and hard to find this series. Enjoyed every moment of viewing it. It is my favorite all-time show!