On a distant planet ruled by force of sword and power of sorcery, the warrior Galtar rides on a quest for vengeance against Tormack. 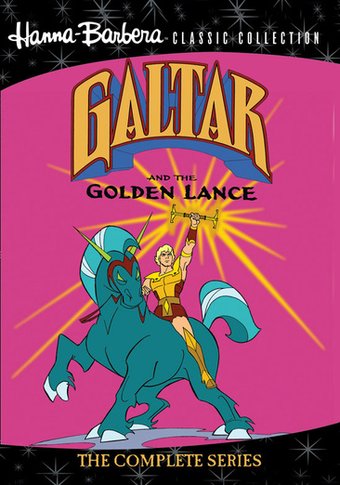 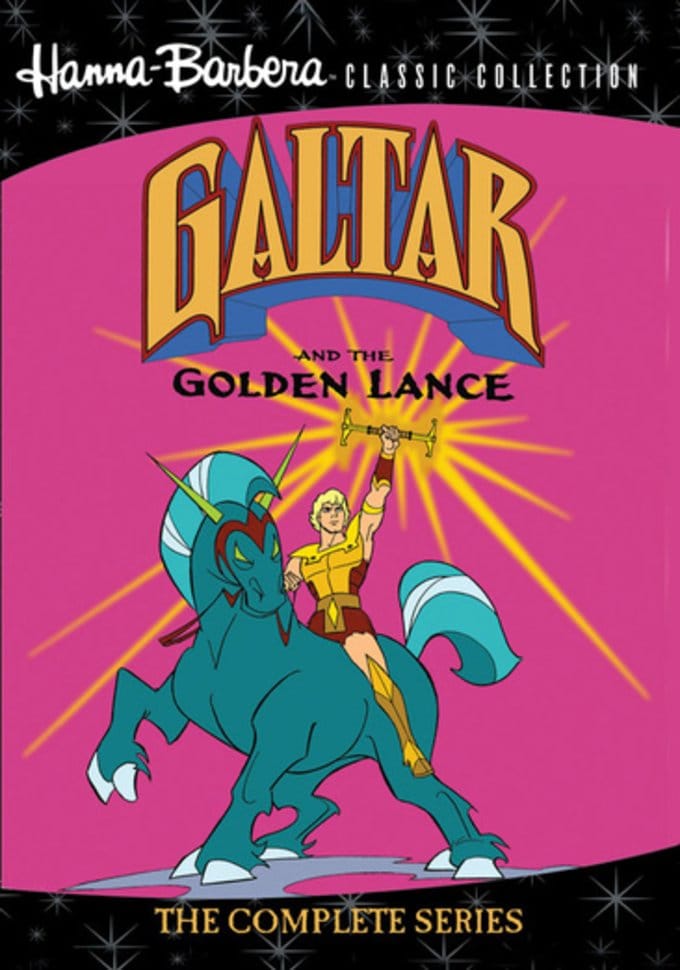 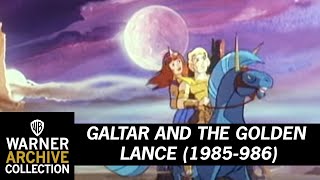 On a distant planet ruled by force of sword and power of sorcery, the warrior Galtar rides on a quest for vengeance against Tormack, the vile despot that killed his parents. Galtar teams with Princess Goleeta, heir to the Sacred Shield, who was orphaned along with her brother, Zorn, when Tormack stole the shield. Aiding Goleeta, Galtar and the telekinetic Zorn against Tormack and the nefarious denizens of their far-flung fantastic world is the Golden Lance, which splits into a pair of invincible swords when wielded by a worthy warrior. It comes with a catch, however -- if the Golden Lance is combined with the Sacred Shield, the wielder becomes master of all. As rebels and conquerors battle to unite lance and shield, both forces have to contend with the chaotic contributions of the mercenary dwarves Rak and Tuk, who excuse their propensity for perpetual double-crossing with the straightforwardly twisted, "It's the only work we know."

Fantasy | Television / TV Series
This product is made-on-demand by the manufacturer using DVD-R recordable media. Almost all DVD players can play DVD-Rs (except for some older models made before 2000) - please consult your owner's manual for formats compatible with your player. These DVD-Rs may not play on all computers or DVD player/recorders. To address this, the manufacturer recommends viewing this product on a DVD player that does not have recording capability.