For all-family entertainment, this 18-episode, two-disc collection is out of this world. 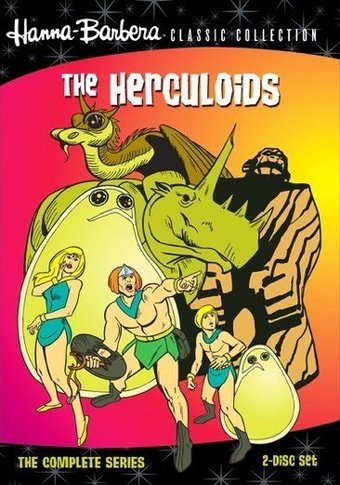 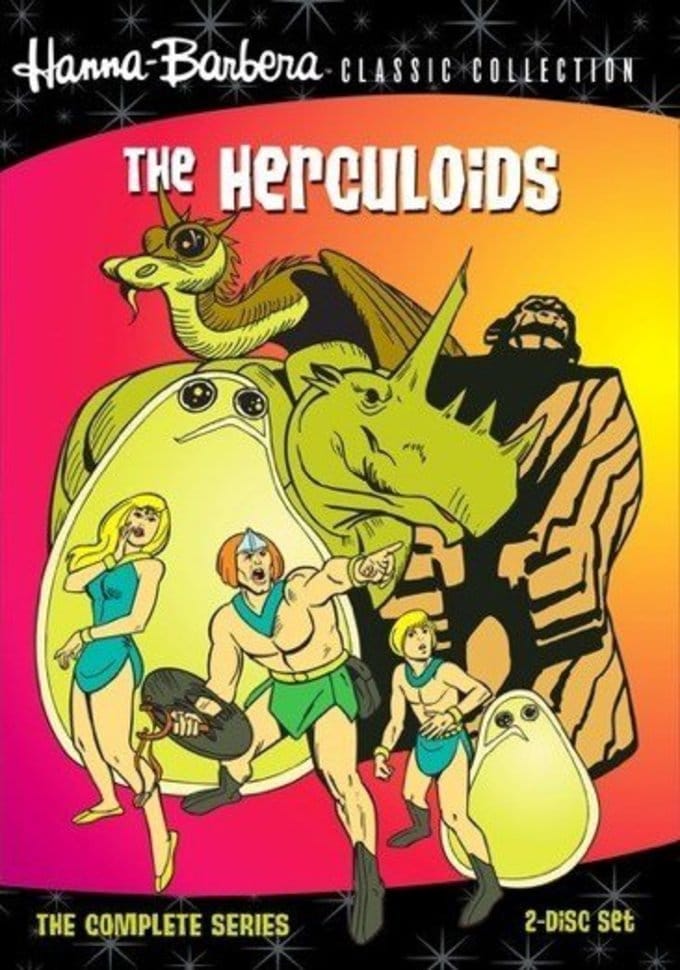 Somewhere out in deep space -- and out of the creative imagination of the animation aces of Hanna-Barbera Studios -- live the Herculoids. Humanoid Zandor, along with his wife Tara and son Dorno, lead a group of unique creatures: Zok the flying dragon, powerful simian Igoo (who possesses rock-like skin), rhinoceros hybrid Tundro and two protoplasmic wonders appropriately named Gloop and Gleep. Together, they use their diverse super strengths to defend their utopian planet against attack from such sinister invaders as the Pod Creatures, the Reptons and the Mutoids.

This action packed release from the classic adventure cartoon series THE HERCULOIDS includes all 18 episodes of the show, telling the story of five unique super creatures who live in the depths of space, coming together to use their mega-powers for the power of good, and to fight off the terrible monsters that threaten the universe.
This product is made-on-demand by the manufacturer using DVD-R recordable media. Almost all DVD players can play DVD-Rs (except for some older models made before 2000) - please consult your owner's manual for formats compatible with your player. These DVD-Rs may not play on all computers or DVD player/recorders. To address this, the manufacturer recommends viewing this product on a DVD player that does not have recording capability.

Customer Rating:
Based on 28 ratings.