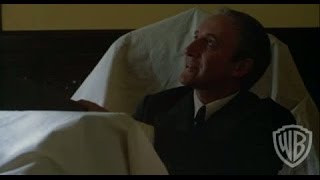 Being There - Original Theatrical Trailer 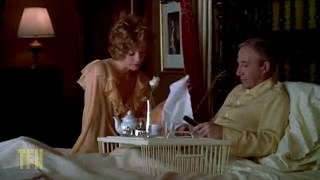 Alan Spencer on BEING THERE (Featurette) 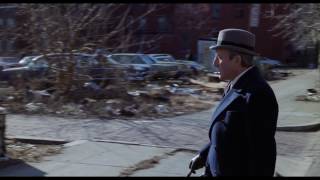 Anatomy of a Gag: BEING THERE (Featurette) 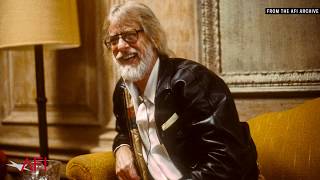 Hal Ashby on making BEING THERE (Featurette)

"I like to watch."
- Chauncy Gardner (Peter Sellers) to Eve Rand (Shirley MacLaine)

BEING THERE is based on Jerzy Kosinski's short comic novel about a simpleton, Chance (Peter Sellers), raised in isolation whose only education came from watching TV. When he's forced out of the house where he worked as a gardener by the death of the wealthy recluse who raised him from infancy, he's fortuitously struck by a limousine carrying Eve Rand (Shirley MacLaine), the wife of a wealthy industrialist. He's mistaken, because of his well-tailored suits, for a man of means and taken to dinner with her husband, Ben Rand (Melvyn Douglas). There, as Chauncy Gardner, his blank affect is taken for seriousness and his literal pronouncements about gardening for metaphoric economic predictions. Soon he's meeting the president (Jack Warden) and becoming a star on TV--where he's a natural.

Kosinski was well known to be personally fascinated by the power of television. In BEING THERE, which he adapted for the screen himself, he presents a comic fable about a man whose entire sense of reality came from watching television. Sellers is marvelous as the always-deadpan cipher in whom everyone he meets sees whatever it is they need to see. Shirley MacLaine, Jack Warden, and Melvyn Douglas give outstanding performances in this biting satire directed by Hal Ashby.