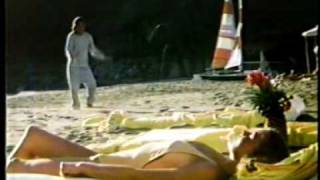 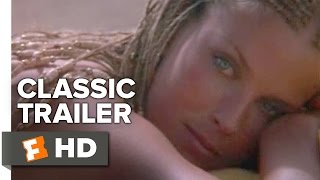 Dudley Moore stars in Blake Edwards's deft satire of male menopause. A successful songwriter seemingly possessed of the trappings of the good life, George Webber (Moore) is plagued by a sense of that he's losing his interest in life and sex. Despite sage advice from friend Hugh (Robert Webber) on appreciating his girlfriend, Samantha (Julie Andrews), he can't help fantasizing about his exhibitionist neighbors and becomes obsessed by the sight of his dentist's daughter after seeing the stunning woman on the way to her wedding in Beverly Hills. George follows the couple to an Acapulco hotel, where he wangles a meeting with the woman, Jenny Miles (Bo Derek), after saving the life of her husband, Sam (David Hanley). As he continues an amusingly bungling pursuit of Jenny, she makes it clear that she has a particularly generous reward in mind for his action. In Edwards's hilarious, knowing comedy of middle-aged angst, Moore splits his time between clownish pratfalls and quiet scenes of self-examination as he strives for an elusive sense of fulfillment.

In this sophisticated Blake Edwards comedy that introduced the world to Bo Derek, Dudley Moore plays an Oscar-winning songwriter troubled by middle age who becomes obsessed with a young woman--a perfect 10--when he sees her on her way to her wedding.