By the time the world's greatest detectives figure out whodunnit... you could die laughing! 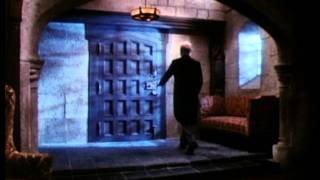 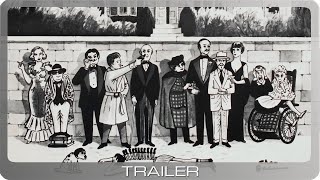 Neil Simon's screenplay is a clever spoof on murder mysteries in which eccentric millionaire Lionel Twain (Truman Capote) invites the world's greatest detectives to his home and challenges them to solve the perfect murder. Among the sleuths that try to solve the case are Milo Perrier (James Coco), Sam Diamond (Peter Falk), Jessica Marbles (Elsa Lanchester), Dick and Dora Charleston (David Niven and Maggie Smith), and Sidney Wang (Peter Sellers), all of whom are easy-to-guess but altogether sharp parodies of beloved literary characters.

Playwright-screenwriter Neil Simon whipped up this frothy parody of several famous sleuths, who gather in an Agatha Christie-style setting.
A gaggle of brilliant detectives -- including Sam Diamond, Milo Perrier, Miss Marbles, Sidney Wang, and Dick and Dora Charleston -- attends a party hosted by the filthy-rich Lionel Twain in his dark mansion.
Soon it's clear Twain and his help have more on their minds than hospitality and hors d'oeuvres.

Murder on the Orient Express
$10
Add to Cart

Evil Under the Sun
$8.70 Super Savings
Add to Cart