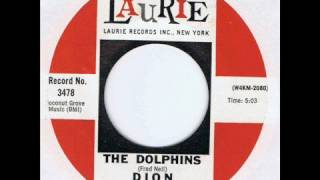 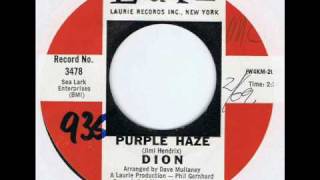 Includes the bonus track 'Daddy Rollin' (In Your Arms)' the B-side of the single release of 'Abraham, Martin And John'. After his earlier career, both with the Belmonts and as a solo artist, Dion made some revelatory blues recordings for the Columbia label. Heroin addiction then took it's toll and he stayed out of the studio for several years. In 1968, cleaned up but without a record deal, he approached Laurie Records, the company that released his first recordings with the Belmonts. Marking the beginning of his singer/songwriter phase that includes his Warner Brothers recordings, it features low-key but personal versions of songs by Leonard Cohen, Bob Dylan, Joni Mitchell and a very unusual version of 'Purple Haze'.