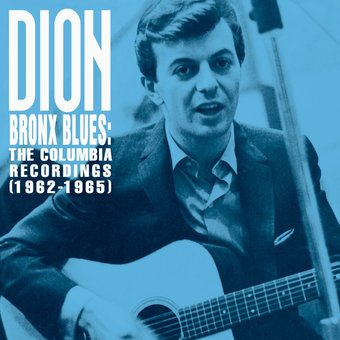 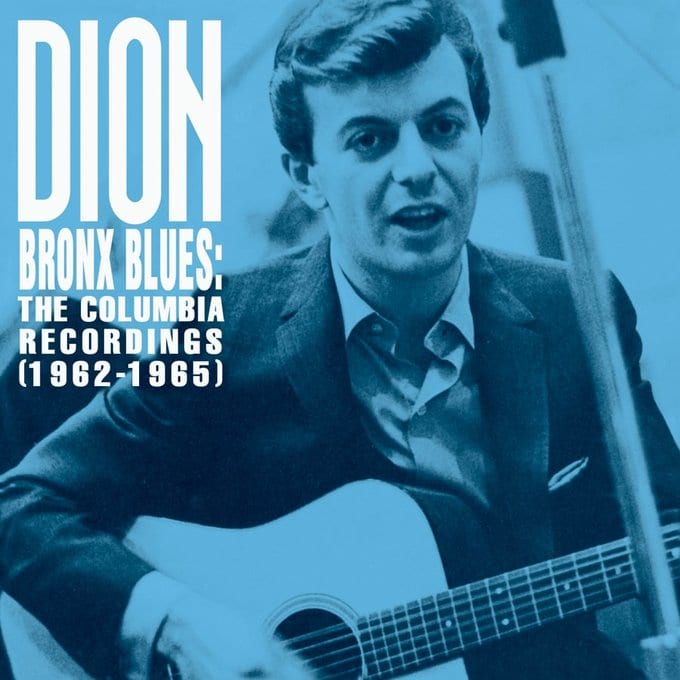 Dion is one of the most celebrated performers of the rock era and has been inducted into both the Rock & Roll and Grammy Halls of Fame. This CD features his classic recordings on the Columbia label from the early 1960s. Includes Dion?s biggest hits "Ruby Baby" and "Donna the Prima Donna."

Recorded between 1962 and 1965.
Audio Remasterer: Chris Herles.
Audio Remixer: Chris Herles.
Liner Note Author: Gene Sculatti.
American music underwent dramatic transitions between 1962 and 1965, when Dion DiMucci made the Columbia recordings featured on BRONX BLUES. When Dion began his tenure at Columbia, the first wave of rock stars had faded from public view, replaced at the top of the charts by safer pop stars. By the end of his four-year stretch, the British invasion, Bob Dylan, and the American roots revival had completely altered the musical landscape. What makes BRONX BLUES such an enjoyable compilation is that it not only stands on its own as great music, but also speaks to the times and Dion's response to them.
The earliest recordings on BRONX BLUES find Dion revisiting the doo-wop canon, turning in stellar performances of "Can't We Be Sweethearts," "Oh, Happy Day," and "Ruby Baby." Originals such as "Gonna Make it Alone" and "This Little Girl" also stand out. The second half of BRONX BLUES finds Dion exploring rock's blues roots, most notably on his brilliant, blues-inflected cover of the Drifters' "Drip Drop." The closer, Dylan's "Baby, I'm in the Mood for You," points to Dion's impending move into folk rock. Throughout, Dion's singing redeems lesser material and elevates the good stuff to the level of greatness.