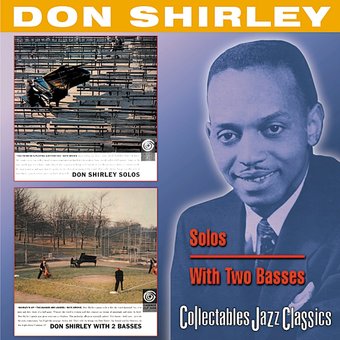 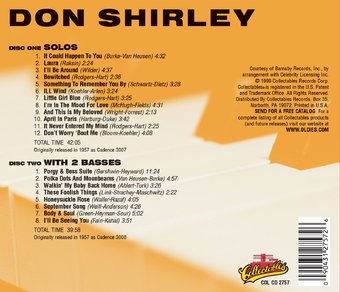 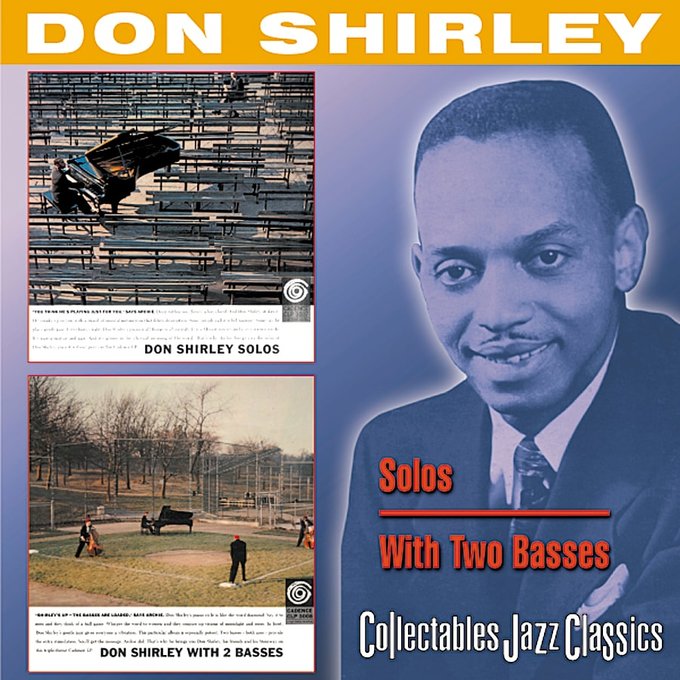 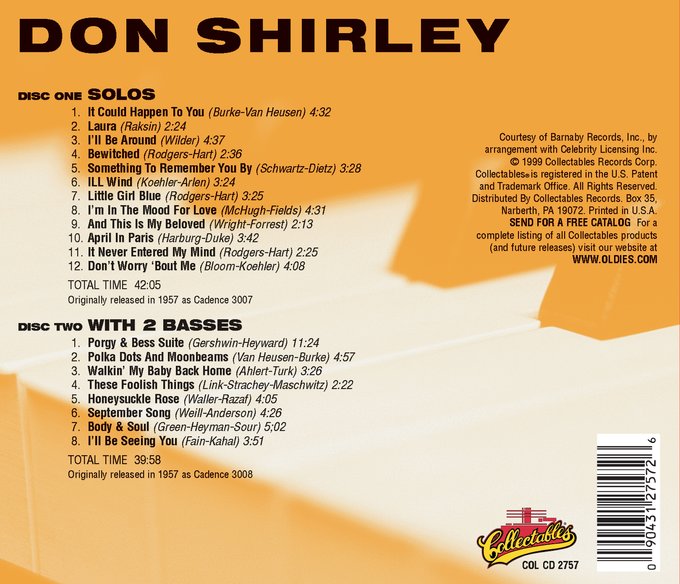 Pianist/Organist Don Shirley's place in music has always been unique. Lying somewhere between classical and jazz, Shirley's virtuosity was marveled at by even the composer Stravinsky, who remarked, "His virtuosity is worthy of Gods." This collection of two of Shirley's albums is musicianship at its finest.