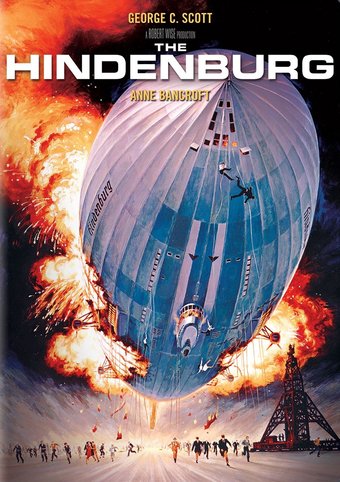 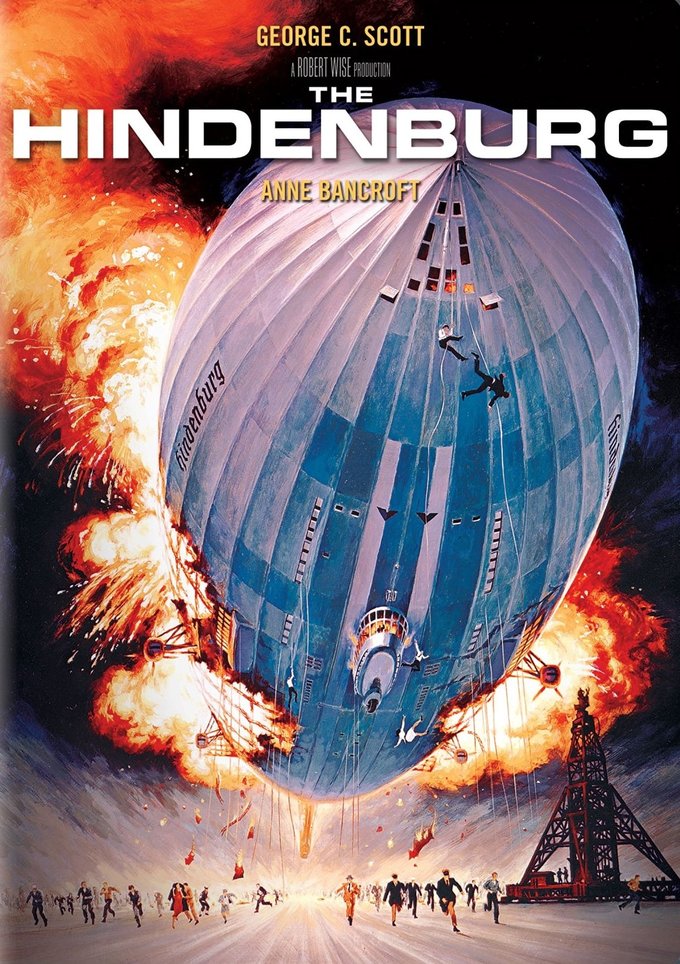 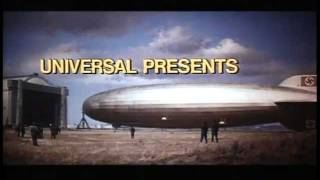 An all-star cast highlights THE HINDENBURG, an imaginative, stylish suspense thriller that attempts to shed light on the 1937 disaster of the Nazi blimp that exploded over New Jersey, killing 36 people on board. In the intricately woven plot, Colonel Ritter (George C. Scott), assisted by Nazi partisan Martin Vogel (Roy Thinnes), is assigned by the German government to make certain no one sabotages the Hindenburg on its way to New York. Ritter suspects everyone on board, even his good friend, a German countess (Anne Bancroft) who is vehemently opposed to the Nazi regime. Also on board are card sharks Emilio Pajetta (Burgess Meredith) and Major Napier (Rene Auberjonois), who spend the voyage trying to fleece gullible passengers. Then there is Edward Douglas (Gig Young), a nervous German-American ad executive, as well as several suspicious crew members and the stoic cocaptains Pruss (Charles Durning) and Lehmann (Richard A. Dysart). Based on the novel by Michael M. Mooney and meticulous in its realistic details and props, Robert Wise's THE HINDENBURG also combines actual newsreel footage of the blimp's explosion with footage shot for the movie to create one of the most beautiful and riveting moments in film history.

This film is the suspenseful re-creation of the chain of mysterious events that led to the destruction of the Hindenburg. An all-star cast adroitly play the various roles of the passengers who boarded the ill-fated dirigible in 1937. Academy Award Nominations: 3, including Best Cinematography.