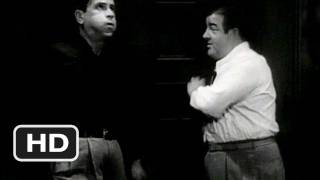 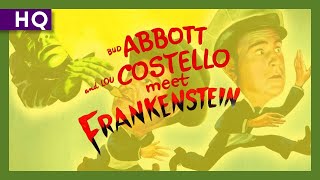 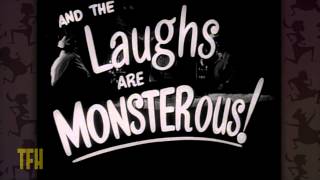 Customer Rating:
Based on 23813 ratings.


I've loved this movie since I was a kid. Bela Lugosi does his usual stellar job and Glenn Strange is very good. Lon Jr is again great as Larry Talbot. This movie works because it is very funny but respects the Hollywood Famous Monster genre. It has humor and horror in a way that works as well as it ever has on the big screen. Wonderful movie!


Okay, the single funniest movie ever made has to be Some Like It Hot, but this Abbot & Costello venture probably has more laughs per minute than any film in history. It moves so swiftly and is just gut busting funny. Costello gets so hysterical what with the monsters and all that at one point he calls Chick, his partner, "Abbott"! Did you ever spot that? This film works because the monster plot is taken seriously. It is just a riot.