At last! The sensational best-seller comes to the screen! 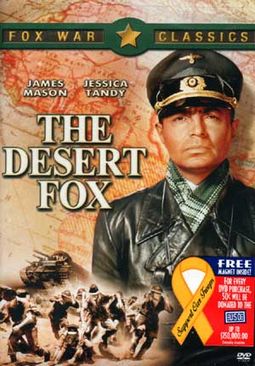 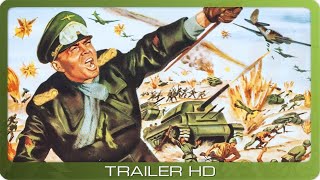 James Mason delivers a strong performance in the title role of this fascinating portrait of Field Marshal Erwin Rommel. In the early 1940s, Rommel's juggernaut Afrika Korps dominated North Africa. But as the tide turned and he came to the painful realization that his Fuhrer, to whom he had sworn allegiance, was destroying Germany, his ingrained sense of duty pushed him into a conspiracy against Hitler. Co-starring Jessica Tandy as Rommel's wife and Cedric Hardwicke as another anti-Hitler conspirator, The Desert Fox is an intimate look at one of the most respected military tacticians of modern times.

James Mason is utterly convincing as Nazi Field Marshall Rommel (a role that became something of a specialty: see The Desert Rats, 1953) who gained notoriety for his successful North African campaigns. The big-budget actioner portrays not only his victories and ultimate defeat, but also his personal doubts and conflicts with his superiors back in Berlin.

Raid on Rommel
$19
Add to Cart