Put a fence in front of these men... and they'll climb it! 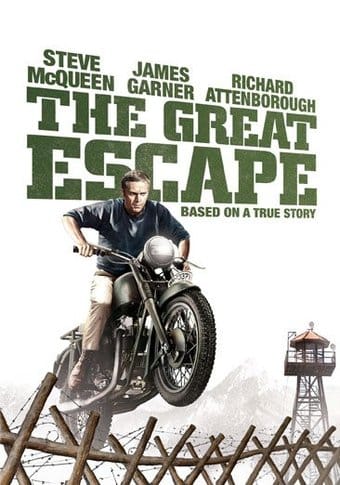 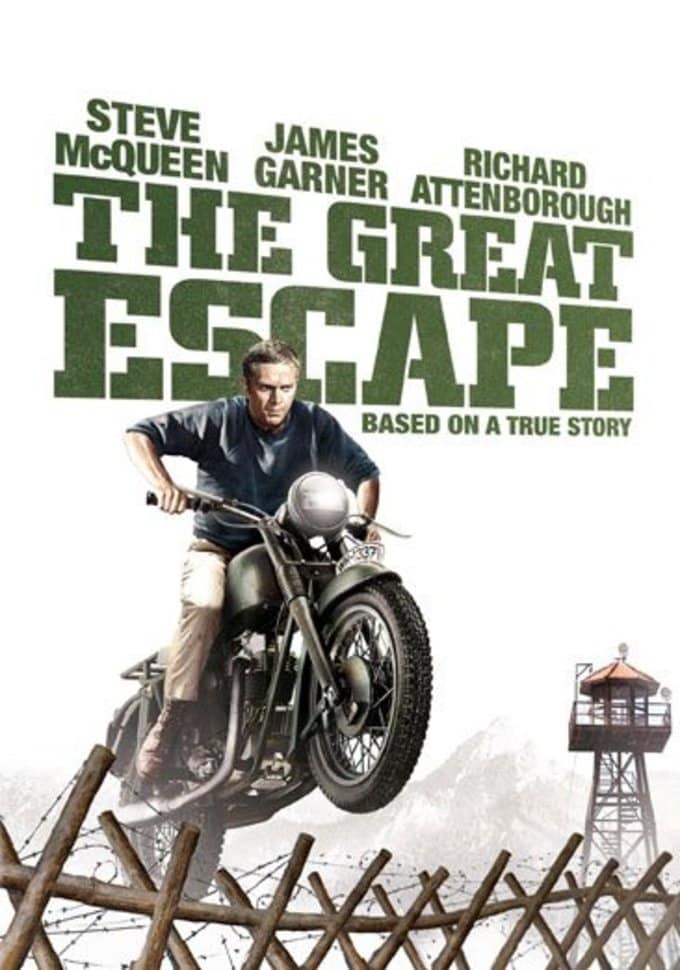 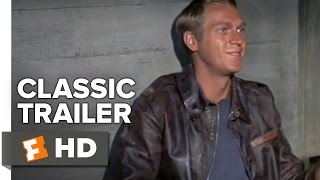 In 1943, the Germans opened Stalag Luft III, a maximum security prisoner-of-war camp, designed to hold even the craftiest escape artists. In doing so, however, the Nazis unwittingly assembled the finest escape team in military history - brilliantly portrayed here by Steve McQueen, James Garner, Charles Bronson and James Coburn - who worked on what became the largest prison breakout ever attempted.

One of the most ingenious and suspenseful adventure films of all time, The Great Escape is a masterful collaboration between director John Sturges (The Magnificent Seven), screenwriters James Clavel (Shogun) and W.R. Burnett (Little Caesar) and composer Elmer Bernstein. Based on a true story, The Great Escape is epic entertainment that "entertains, captivates, thrills and stirs." (Variety).

John Sturges's dramatization of the true story of a group of British, American, and Canadian POWs who successfully escaped from Stalag Luft III in Upper Silesia in March 1944 is arguably the best World War II adventure film ever made. A host of big-name stars meshes beautifully in this meticulous recreation of the legendary escape. Although this is a film about courage, Sturges wisely takes a low-key approach, leavened with humor, rather than allowing the cast to indulge in macho antics.

The German high command has filtered out all of the allies' most talented escape artists and placed them in a POW camp specifically designed to foil any unwanted departures. But as soon as they arrive, the prisoners, led by Steve McQueen as the rebellious Virgil Hilts, begin work on a series of tunnels under the direction of Roger "Big X" Bartlett (Richard Attenborough). He assigns the POWs to jobs according to their specialties. For more than a year, 600 prisoners, most of whom won't be leaving, work toward an escape that will temporarily disrupt the operations of the German army. THE GREAT ESCAPE, based on the book by Paul Brickhill, featuring many key scenes (McQueen's motorcycle chase, McQueen tossing the baseball against the cell wall, Bronson sliding on his chest in the tunnel) that are simply unforgettable.