Rolling Stone: 4 stars out of 5 - "...They were the most frazzled British art rockers of their day..."

Get email alerts for Jethro Tull
213 ratings
Currently Out of Stock: We'll get more as soon as possible
Notify Me When Available
Add to Wishlist
Format:  CD
item number:  ZENG 54012
Our customers love us! 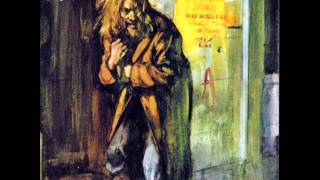 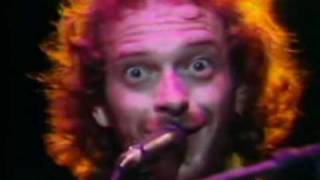 Hot
Jethro Tull
Minstrel in the Gallery
$12.98 on Sale
Add to Cart