Jethro Tull Living in the Past [UK] 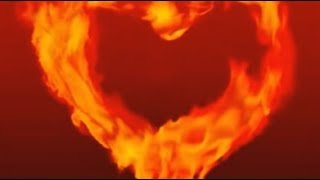 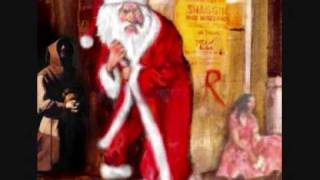