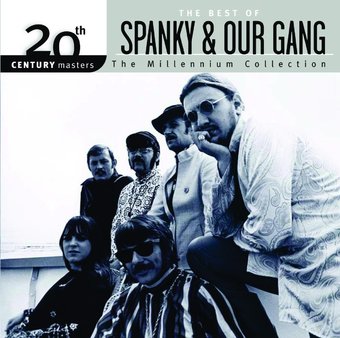 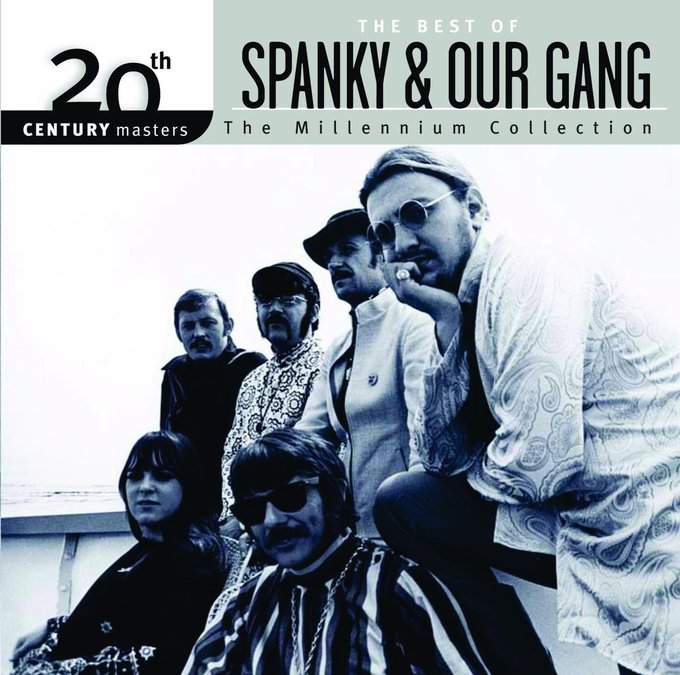 Liner Note Author: Scott Schinder.
Photographer: Tom Gundelfinger.
Arrangers: Jimmy Wisner; Stuart Scharf; Bob Dorough.
Spanky & Our Gang is one of the great overlooked bands of the '60s. As in the case of other groups like the Monkees or Paul Revere & the Raiders, their chart success seemingly blinded people as to just how good they were. Like a more baroque Mamas & Papas, their strength was their amazingly constructed harmonies. They also boasted impressive songwriting from sources as diverse as Bob Dorough, Margo Guryan and Terry Cashman, wonderfully brassy lead vocals by Elaine "Spanky" McFarlane and charming blend of hippie sensibilities and old time show biz attitudes. This collection boils their short career (three albums in three years between 1966 and 1969) down to ten tracks and includes all their best songs, like "Sunday Will Never Be the Same," "Lazy Day," "Sunday Mornin'," "Like to Get to Know You," "And She's Mine" and "Give a Damn." It delivers quite a knockout punch, but the short format of the series doesn't allow for much exploration of the different aspects of the group. For a more expanded view of Spanky & Our Gang's talents, you might pick up their 1999 collection Greatest Hits as it has five more tracks, including their wild cover of "Brother Can You Spare a Dime" and a moving rendition of "Stardust." It also has all the tracks this disc does and is roughly the same price, leading one to wonder why the label felt the need to release this collection at all. ~ Tim Sendra

60%off
The Knickerbockers
Very Best of Lies
$5.98 on Sale
Add to Cart