For over two thousand years, Europe has survived many great disasters. Now for the real test. Chevy Chase & his family are coming from America! 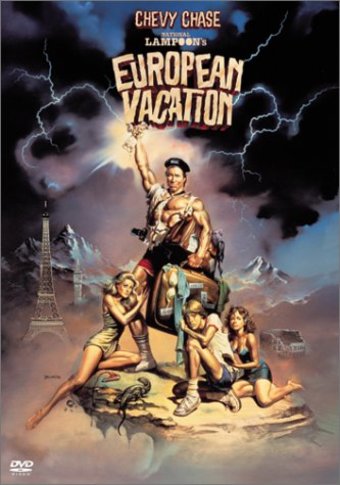 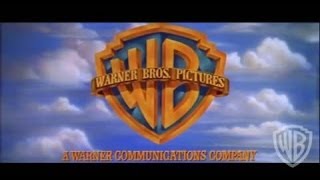 "I want to write, I want to paint, I got a romantic urge!"
- Clark Griswold (Chevy Chase) in Paris

The hapless Griswolds win a trip to Europe on a game show, and hurl towards the world's grandest cities like a wrecking ball.

Europe ... get ready! The Griswolds are back on vacation, and heading your way. In this first sequel to the 1983 film "National Lampoon's Vacation," the Griswolds win a trip to Europe, so off they go to see the sights of London, Paris, Italy and Germany, but there's no place like home, and they sure are glad to return to the good old USA.