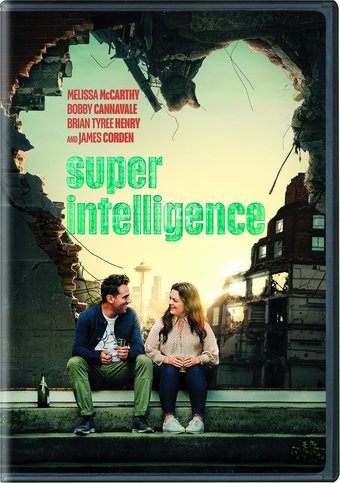 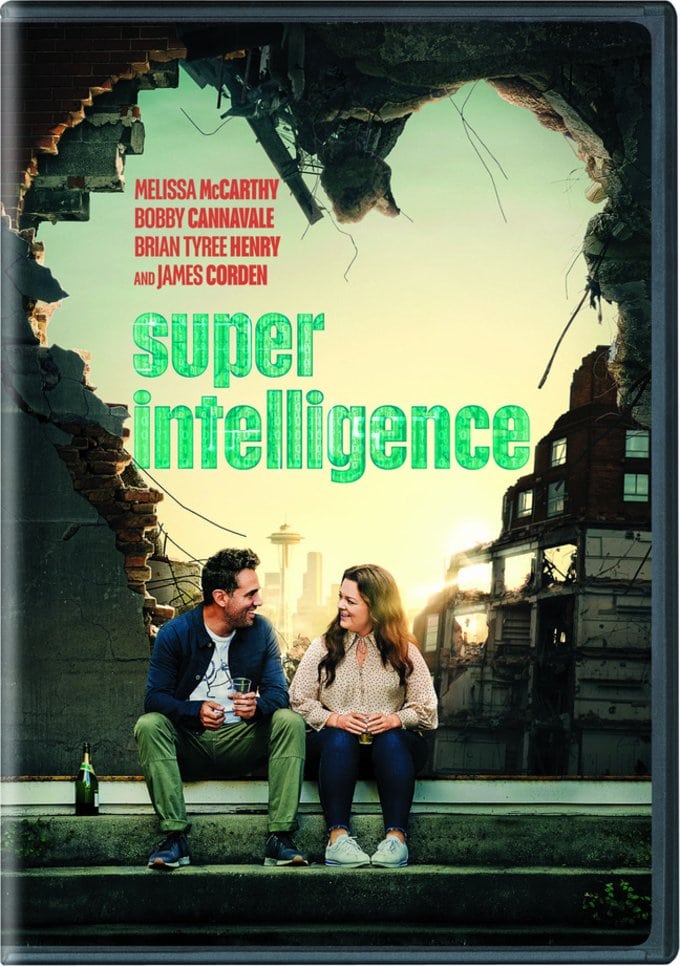 Director Ben Falcone's futuristic action-comedy stars Melissa McCarthy, Bobby Cannavale, and Jean Smart. McCarthy plays a former corporate executive who experiences a dramatic life change when the world's first super-intelligence begins to monitor her every move as it learns about humanity. As the AI becomes increasingly self-aware and powerful, it is up to her to stop it from eradicating the human species from the face of the earth.